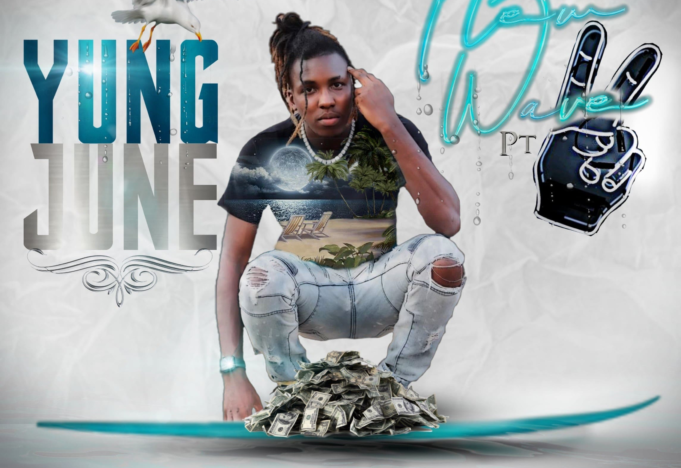 Filmed with SS Productions, ‘New Wave Pt 2’ features trippy visuals, dancing and attitude as YungJune lays down his latest catchy track. “While coming up with the concept of the song ( New Wave Pt Two ) I wanted to come up with something that’s fun and catchy for the ear for all listeners and soon to be fans.” says YungJune who managed to capture that fun and spontaneous studio energy with the help of the studio engineer.

YungJune is a rapper and hip hop artist hailing from Memphis, Tennessee. Making his start in music in 2017 with his brother, he quickly got into the studio to capture the passion and talent he had for writing and share it with fans.

OUT NOW Get it here

Having released an EP and an album in the last three years, YungJune has come a long way from the days spent honing and learning his craft and has amassed a supportive and affectionate crowd of supporters who have nicknamed him ‘New Wave June’. With his high energy and flow, you’ll want to catch this wave!