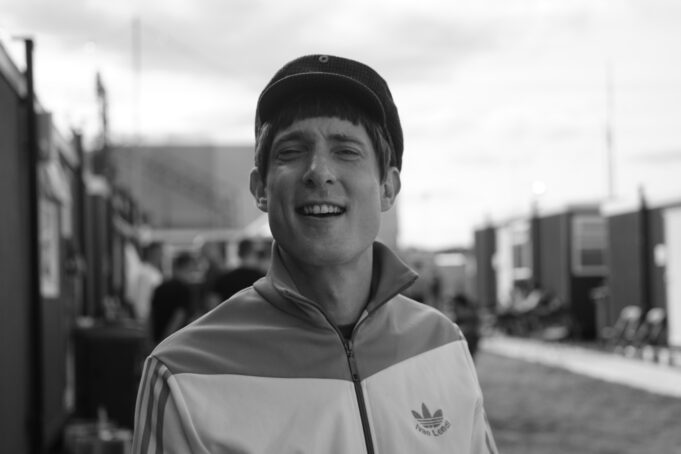 Having organically built up a huge following over the past 3 years, Gerry has become the UK‘s biggest independent artist.

Finally!!! Gerry Cinnamon is back with new music to brighten up your 2020.  His new album ‘Bonny’ is a wonderful blend of indie rock, singer/songwriter, & folk.

The Glaswegian artist reached Number 1 after keeping to his word to deliver his record for fans at a difficult time – and they responded.

Talking about his new album, Gerry tells us “Been waiting a long time to get those tunes back. Should have been on the first album but that’s what happens when you trust the wrong people. Ghost was written around the same time as Kampfire Vampire, Fickle McSelfish, and Roll the Credits so it’s good to have them all on the same record.”

Like everyone else, Gerry had to reschedule his 2020 dates until next year.  With over 200,000 tickets sold in the UK and Ireland, he was preparing for his biggest ever tour, one of the biggest in the UK, firmly establishing him as one the top live artists in the country.  And he was making waves abroad, set to tour in the US, Australia and throughout Europe.  With all that on hold until 2021, he took stock and kept creating with more new music expected next year.