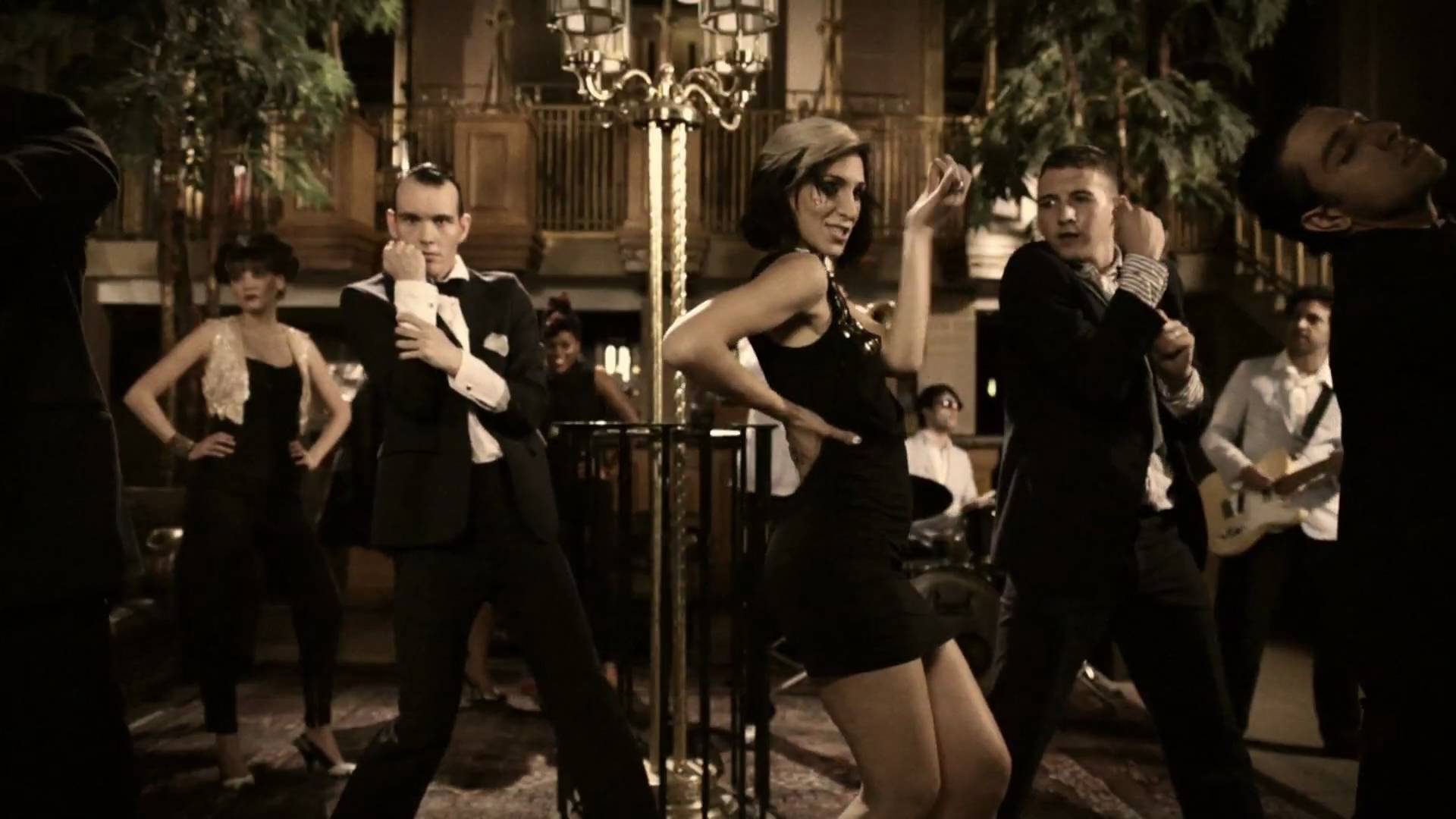 Bringing pop back to the London scene, Zarif takes inspiration from the oldies like Prince, Stevie Wonder and the timeless edge of Michael Jackson. Here at Flavour, the 24 year old talks about getting herself into the spotlight and all things happening at the moment.

You’re one of the very few London-bred solo-artists who can bring something different to the scene – how would you describe your style?
Firstly, thank you! I have a lot of influences, not just soul but rock, pop, folk… and I try and get them all in there, so the album is very eclectic.  Also I’m not afraid of the word pop!  People think it’s a dirty word but pop used to mean anything that was popular, and that should just mean good songs.  So I want to get back to the days where you can have a big singalong chorus but it still be good music.

What do you think about public talent searches like the X-Factor – apparently you turned down Simon Cowell to appear on the show?!
I have to be honest, I used to hate those kind of shows! Leona changed my mind a bit as she has such a good voice, and now I see them as just light-hearted entertainment.  But when I met Simon Cowell he asked me to come and audition and I said no, and told him what I really thought.  It’s just not the route I would take as I want to be in control of making the music I want to make.

Who has been the most exciting artist you’ve worked with?
It has to be Beyonce!  Supporting her last summer was an amazing experience. I’m a huge fan, and before I found out I was doing the tour me and my two backing singers had actually already bought tickets to see the show!  I had to be like “Er, I can’t go…” it was so funny.  It was such a great tour, I learnt a lot.

Do you still live in London or are you interested in going to other places for your career?
I do still live in London, and I love it.  I could see myself moving to New York though, that has always been a dream of mine.  I went there a couple of years ago to check out the music scene and absolutely fell in love with it.

You’ve been compared to Lily Allen, Amy Winehouse and even Madonna – is there any current artist you do take inspiration from?
I just heard Janelle Monae’s new album this week and I think it’s amazing!  But mainly my inspirations tend to be older- Prince, Stevie Wonder and Michael Jackson remain my top 3 of all time.  As for more modern stuff I love Jamie Lidell and Outkast.

What do you think about Lady Gaga?
I think she’s clearly a visionary and it’s cool to see that in pop.  I love her videos.  For me the music is secondary, but I love the whole artistic side of it. What do you consider is most fun about making music?
Being in the studio is amazing, as you get to craft something from the smallest idea into a finished song.  When I’m in the studio I totally forget about the outside world!  But it would be nothing without being able to perform those songs at the end, so I love being on stage with the band too.

Do you have an iPod/MP3 and if so – what’s hot on your list?
I have an ipod- does anyone not these days? I’ve been listening to Robyn’s new album, Supertramp and Bjork.  And am I allowed to say my own album?!

Do you have a favourite piece from your new album “Box of Secrets”?
At the moment my favourite song is “The Day The Music Left Me” as it’s the last song I wrote for the album, and it’s about everything that’s happened to me in the past year.

You’ve featured Mz Bratt in your song and music video for “Box of Secrets” – how was it and is there anyone else you’ve got planned to work with?
It was so much fun!  I really wanted to have a rapper on the song to give a taste of how the album mixes different styles.  I wanted it to be a female rapper so who better than Mz Bratt?  She was great, she came down to the studio and listened to the track, and wrote her part in literally like, half an hour.  I loved having her in the video too.  As for future collaborations, there will hopefully be a song on Danny Byrd’s new album.

Any advice for young talented Londoners out there trying to get spotted?
Write write write!  The more you write the more you’ll find your own voice and what’s original for you.  Then go and get your music out there, gigging, online, everything.  You can do so much on your own and on line these days so I think it’s a great time for getting music out there.

The 24 year old’s latest music video “Box of Secrets” featuring Mz Bratt is just a delightful taster of what the new star has in store for us: