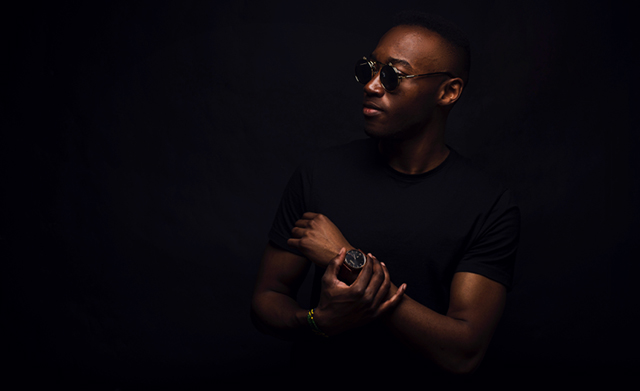 Producer Zeph has just finished and released a new remix of the song Fireproof.

Originally by VAX with the vocals of Teddy Sky, Zeph’s remix transforms Fireproof from a relaxing lounge song to something that wouldn’t be out of place in any club. Zeph was aiming to send imaginations whirring with a fusion of mainstream dance/pop and 80’s synth-pop on this energetic remix.

Hailing from Sweden, Zeph has been producing music since 2012. At first, he just experimented with the broad genre of house but more recently has been exploring different genres to combine and blend into one song. As he did with Fireproof, this progressive nature that is instilled in his music is intended to make a more vibrant and interesting sound.

Zeph has loads more stimulating music that makes you want to get up and dance, so check it out on his…