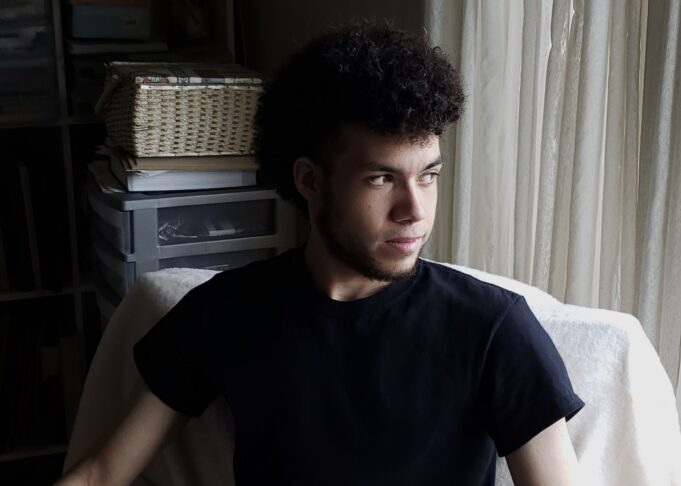 ‘Pure Sunshine’ ruminates on people’s treatment of mental health, and how action is often taken too late, leaving people to suffer on their own. Using his own experience and observations taken from mainstream media, -19 Perillo felt this issue was so important that it formed the perfect subject for his debut release, wanting his music to be important and meaningful. The low trap feel to this track emphasises the depth of the subject matter, while -19 Perillo flexes his articulate flow on top of the beat.

A fan of music and singing from a young age, -19 Perillo has taken his time in releasing music, wanting to wait until he had the right moment and the right song to begin his career with. From freestyling in the shower to recording at his home, he has pushed himself to create music that truly represents him and his story. Inspired by Chris Webby, -19 Perillo hopes that he can pass on the same inspiration and drive with his music in the way that Chris Webby did for him.