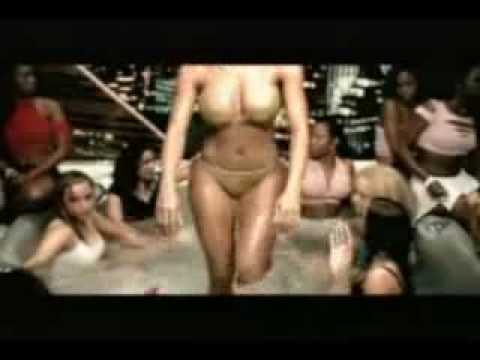 Rumours have been vast spreading about the likelihood of Hip Hop icon 50 Cent, making an appearance at his fellow G-Unit member, Lloyd Banks’ exclusive London concert.

Lloyd Banks is scheduled to play at the IndigO2 Greenwich, London this coming Friday. The event will not only be Banks’ first UK show, since touring alongside 50 Cent back in 2007, but also his first ever high-profile solo show within the UK.

Along with UK support from Bashy, Sway, Wretch 32 and other surprise guests. Lloyd Banks management is rumoured to have stated, given that there is currently a European tour involving both Banks, 50 Cent and also the entire G-Unit camp, there is a possibility 50 Cent could be blessing the stage at the IndigO2. Static Productions, the promoters of this event have neither confirmed or denied whether these statements are true.

Look out for an interview with Wretch 32 and a review of the  Lloyd Banks concert coming soon to Flavour online.