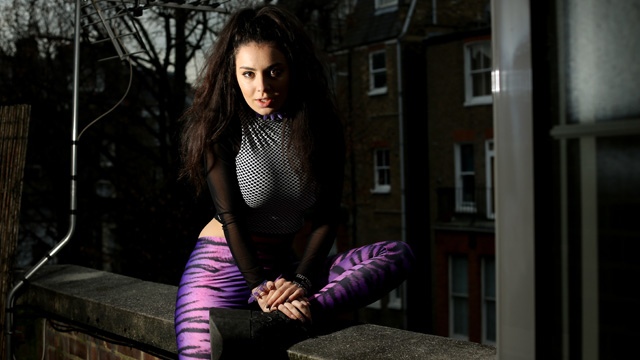 Charlotte Emma Aitchison, better known by her stage name Charli XCX, is an English singer and songwriter. She released two singles in 2008, “!Franchesckaar!” and “Emelline” and “Art Bitch”. Now she is in the “Fast Lane” with one of our favourite rappers of the moment Iggy Azalea. If your wondering who Charli is and how did she manage to jump on a track with Iggy, see our 7 things you don’t know about Charli XCX below.

1. Her song Superlove got to number 6 in the German club chart.
2. Charli has already had a headline show in October in London at the o2 Academy in Islington.
3. Charli was asked to write for Britney Spears and Rita Ora, but decided to focus on her own album instead.
4. Charli has worked with producers such as Naughty Boy, Paul Epworth, Ariel Rechstried and her main ally is Patrik Berger. 5. Charli Loves Sushi.
6. Charli has written great songs such as ‘Allergic to Love’.
7. First album is called ‘True Romance’ and can be downloaded from itunes right now.
Follow Charli on twitter @charli_xcx‎