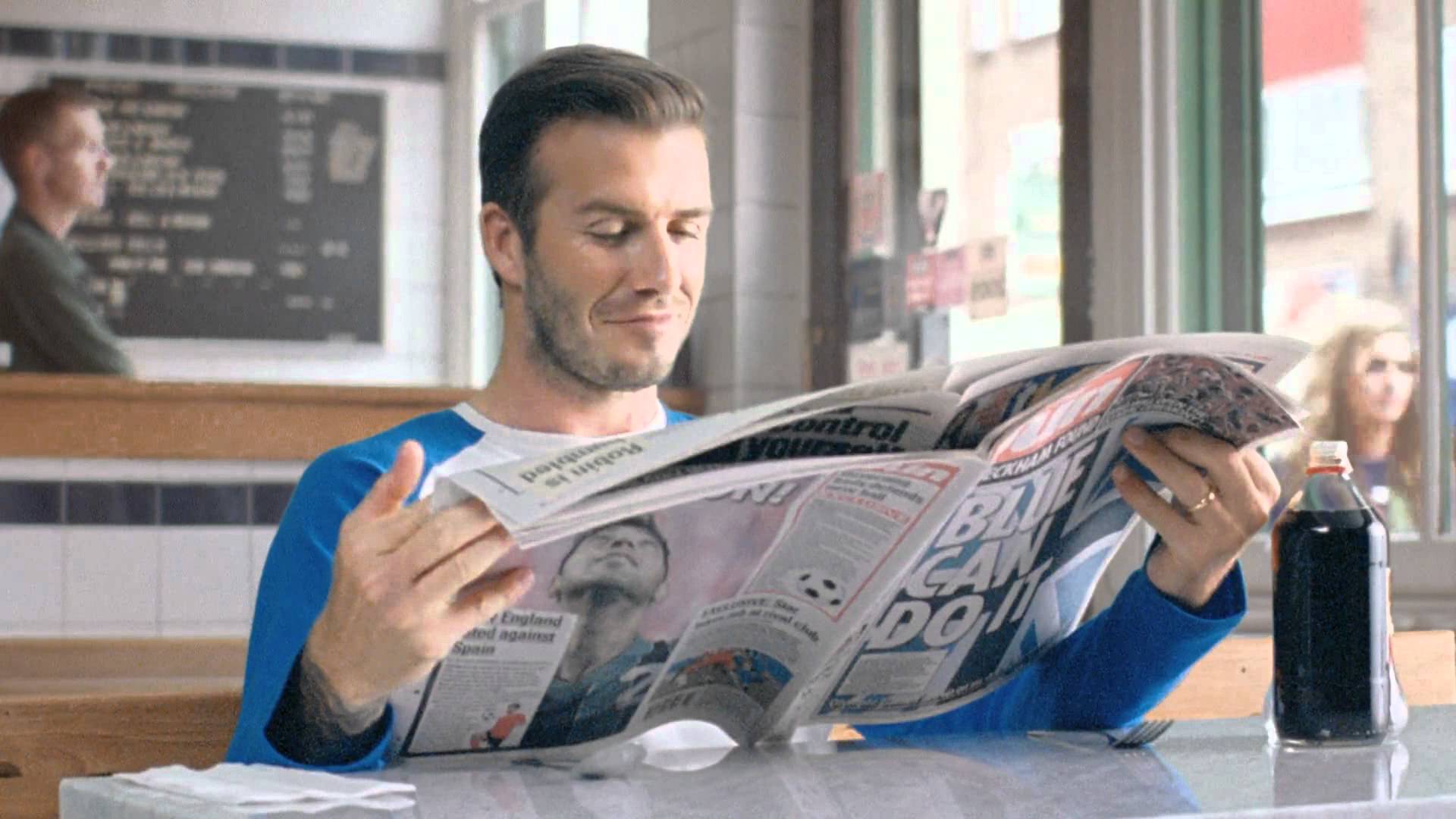 Music star Wretch 32, global icon David Beckham and NBA star Derrick Rose will front three 30 second adverts, premiering April 14. There’s just over a 100 days until the Olympics, and the iconic Adidas brand is bringing together stars from the worlds of sport, street and style to identify, nurture and celebrate talent. The new multi-channel campaign’s first 60 second commercial debuted on April 7 at 20:12 on ITV – sending out the message that there is a stage for everyone in 2012. In the words of Wretch 32 ‘greatness is made in the city I’m from’.

This advert celebrates all things London but Adidas is giving people across Britain the opportunity to take the stage through its website. All challenges open on April 14, offering once in a lifetime opportunities. Enter and you’re in with a chance to be the photographer on set with David Beckham, ball with Derrick Rose in Chicago or open for London’s own Wretch 32 at his upcoming tour in May. Adidas marketing Director, Nick Craggs, has said: ‘our new take the stage campaign is designed to showcase London but also the talent that exists within Great Britain. Adidas is providing  young people across Britain once in a lifetime opportunities that could change their lives. We feel the campaign is a great way to celebrate London and inspire the rest of Britain’.

Adidas commissioned Wretch 32, who’ll tour with fellow Adidas star Example this month, to make the official soundtrack for the campaign. Produced by Wizzy Wow, it is based on insights from young people across the country and focuses on the various ways they are able to showcase their talents today. This homegrown, inspiring track is available for you to download for free.

Even with everything Adidas is offering through this great campaign, it’s still giving you a little extra. Everyone will get an insight into the life of an olympian as comedian and TV presenter, Keith Lemon, uses his all access pass to get behind the scenes with some of the biggest names in sport. Keith will have access to everything the brand will be doing in 2012 and creating his own very special brand of content, that shows Team GB like they’ve never been seen before.

Team GB athletes Victoria Pendleton, Louis Smith and Tom Daley star alongside massive music and entertainment stars such Wretch 32, Example and Keith Lemon in this televised campaign, to showcase how you can go from the top deck of the bus to the top of the charts overnight.

For more information on the Adidas #TakeTheStage campaign visit the official website  www.adidas.com/all2012. You can also keep up with all the latest brand news by following the official Twitter @AdidasUK.