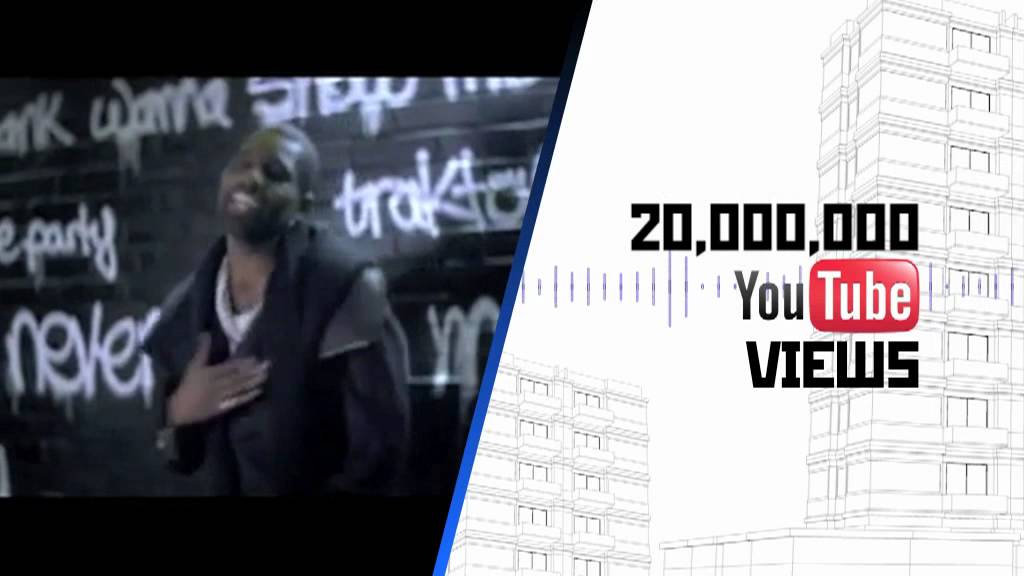 Its been a crazy year for Wretch 32. In 2011 he gained 2 top 5 singles with ‘Unorthadox’ and ‘Traktor’ as well releasing the phenomenal number 1 single ‘Don’t Go’ featuring Josh Kumra. His album ‘Black and White’ went silver, getting to the top 5 in the charts. His headline tour sold out quicker than hot cakes (never quite understood that phrase, but…) Oh, and did I mention that he is an ambassador for Lucozade and Adidas and the winner of 4 urban music awards?

It’s not just us that have gone crazy for Wretch. Example said: “Wretch has got that charismatic effortless flow that no one else in the UK posses and demands you listen to every word he says.” Whilst Adele gushed: “Unorthodox is one of my favourite songs this year, I love it.”

The retro boy is not just popular in the urban scene. Even Liam Gallagher said: “Traktor is one tune I thought, I’m having that! It’s a sound that does something to me.”

We hope that Wretch is just as successful come 2012.