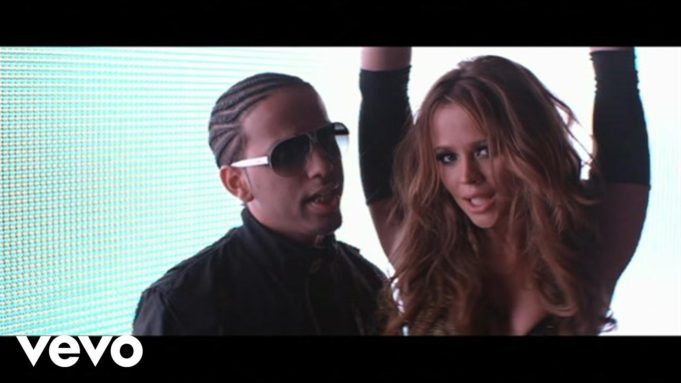 Here is the new Aggro Santos video for ‘Like U Like’ featuring Kimberley Walsh from Girls Aloud.

Aggro Santos is set to release his third single ‘Like U Like’ on January 17th and the single features the exclusive debut solo performance of Kimberley Walsh (band member of Girls Aloud). ‘Like U Like’ is set to provide the perfect follow-up to UK #1 club record ‘Saint Or Sinner,’ and Aggro’s first worldwide hit ‘Candy,’ which has sold over 250,000 copies to date in the UK alone, breaking the top 5 for 6 weeks.

Co-written with Steve Mac and Wayne Hector (JLS, James Morrison, Leona Lewis, The Wanted), and mixed by Rob Orton (Lady Gaga), Aggro’s single has all the ingredients of a pop classic, and possesses one of the biggest pop hooks of the year.

Adding this to a huge remix from Digital Dog (JLS, Cheryl Cole, 50 Cent), and a unique concept video, no-one can deny that Like U Like is the perfect platform for Aggro Santos to carry his considerable success this year into 2011, and to set up the release of his debut album on 31st Jan.