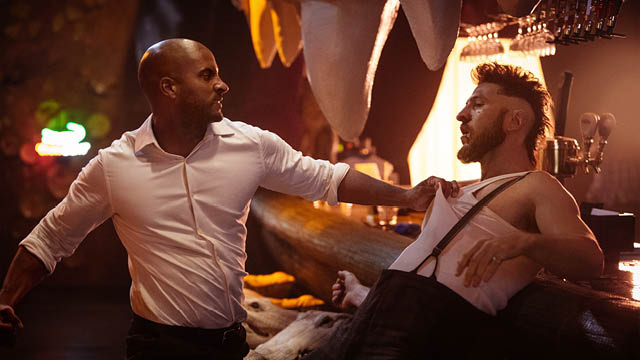 The trailer was unleashed today, and leaves much to the imagination.

The drama uncovers a power struggle between the traditional gods of mythological roots from around the world and an upstart pantheon of gods whose behaviour reflects society’s modern love of money, technology, media, celebrity and drugs.