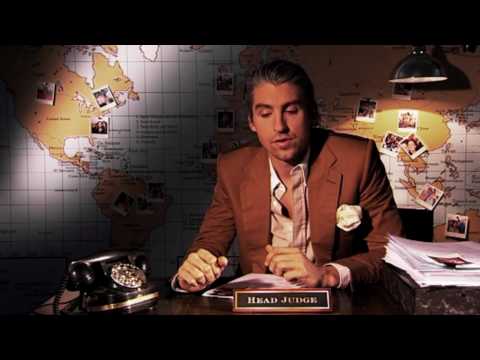 One week on from opening applications, for what has to be this year’s hottest job, Trident Gum have received a mountain of submissions for the position of “Full Time International Globe Trotting Guide, Chaperone and Front Person for Trident’s Perpetual Festival Experience”. The dream role has seduced the festival loving public by offering the successful candidate the chance to tour 30 festivals in 30 weeks and get paid a cool £30,000 for their time. The Trident website has been flooded with almost 4000 people who have started the application process!

The range of people applying for the job has been truly diverse. From Traffic Wardens to TV Presenters, Pub Landlords to self confessed Adventurers; the applicants come from all across the globe and from all walks of life. There have, however, been a few common factors amongst the candidates vying for the ultimate job:

· Nearly half (41.7%) admit that they would prefer to share a cubicle rather than get caught in the ever-present queue for the festival toilets,

· and sadly for judge Rob da Bank, the majority would prefer to sleep in a tent with dirty rocker Lemmy from Motorhead (30.2%) than the Bestival Guru (29.5%) – although Mrs. Da Bank is probably happy about this!

As competition for the role heats up Head Judge George Lamb has been keeping a close eye on those applying. “One of the hardest challenges they are going to face is telling people their job title” he has warned, as he certainly struggled when filming the perpetual festival launch video!