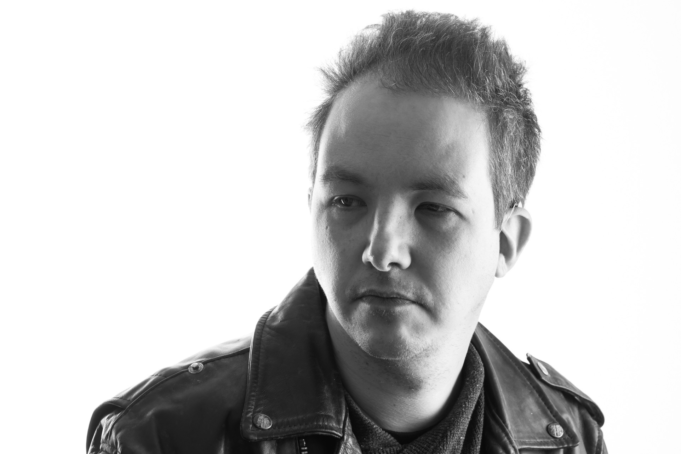 An ode to friends, ‘The 4 of You’ was written over a long period of time, as singer Icebrenner came back to it continuing to perfect it. Originally released in 2018, Icebrenner is now rereleasing his emotional tribute to his best friends.

Icebrenner developed his love of singing in choirs when he was young but has only come back to it recently. Always experiencing singing and music as a source of joy, his passion and feeling comes across in his voice as he shares his personal moments in his touching songs.