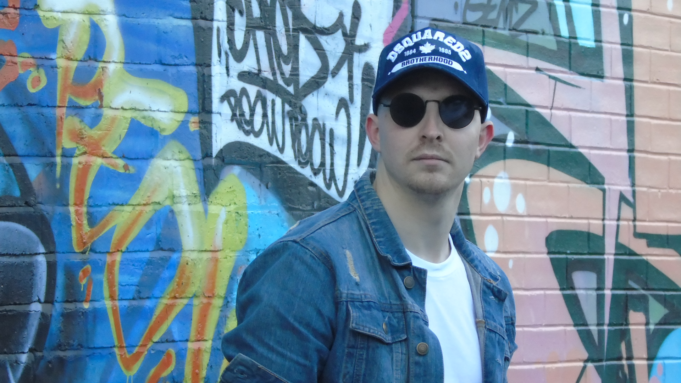 Punchy and direct, UK rapper xMDx’s latest single ‘Birdman’ was written specifically to uplift people from his area of England.

Heavily inspired by the British rap scene, xMDx channels Devlin and Wretch 32 in his latest single. A collaboration with fellow UK musician O.D, this lyric forward single was recorded in just a day at DMU.

Always having been a fan of wordplay and a self-described punchline hunter, xMDx began rapping as a child, but started to take music seriously when he discovered the growing UK rap scene that was proud of its differences from the American scene. ‘Birdman’ is the debut release from xMDx who previously did a Blackbox under xMRxMDx.

‘Birdman’ is now available on all major platforms.