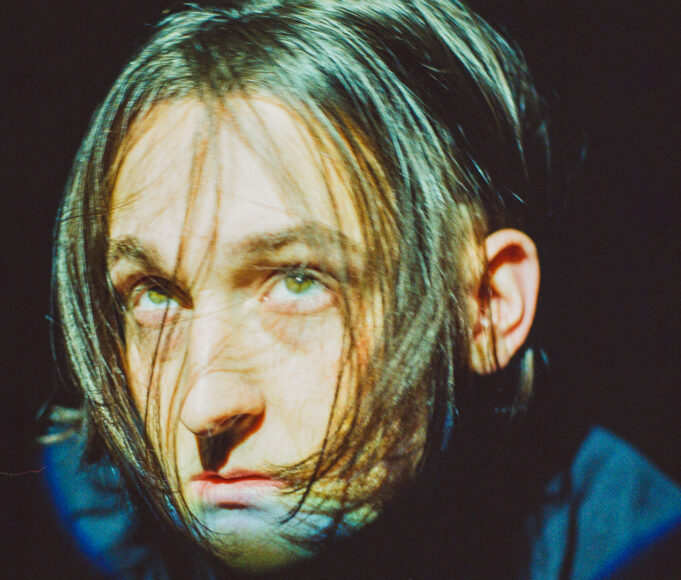 Written over zoom with critically lauded emo-rapper nothing, nowhere, The pop-trap single is about two people who just can’t give up on their toxic relationship. We’ve all been there… am I right?

Listen to “rock bottom” below.

The track features on his new album ‘joke’s on you‘ – Out now and available on vinyl 16th July 2021.  Talking about his album, Morgan comments ” joke’s on you is about feeling like I finally did something with my life. I made an impact with my music while many people doubted me as I was coming up”.