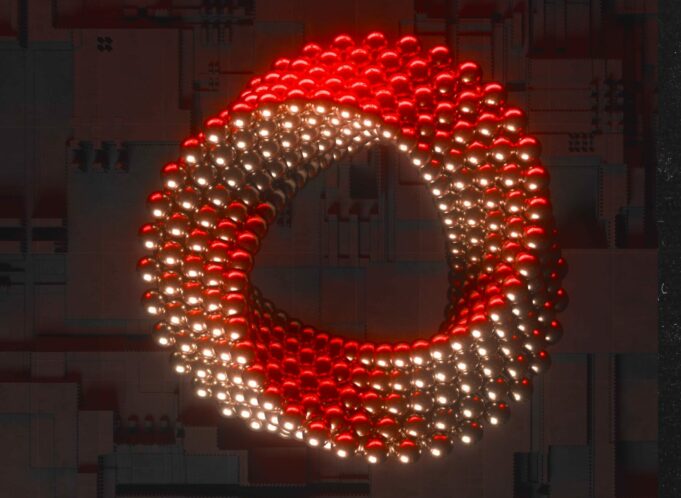 With a fast flow and serious bounce to the track, Flow State’ is sure to tear up the airwaves, providing mind-boggling sounds and rhythms to captivate any audience.

Inspired to start creating music by watching Crizzly perform live, Asher Shashaty has been releasing for a number of years, building up an impressive following on Soundcloud and Spotify. Known for his ranging musical styles from chill to heavy, Asher Shashaty prefers to avoid restricting himself to just one genre.

Although live performances have been halted due to the coronavirus, he has in the past enjoyed playing live and was even flown from Florida to Canada in order to appear at an EDM festival. He has also played live around the States, with shows in Los Angeles, Oklahoma City and even some headline shows in West Virginia.