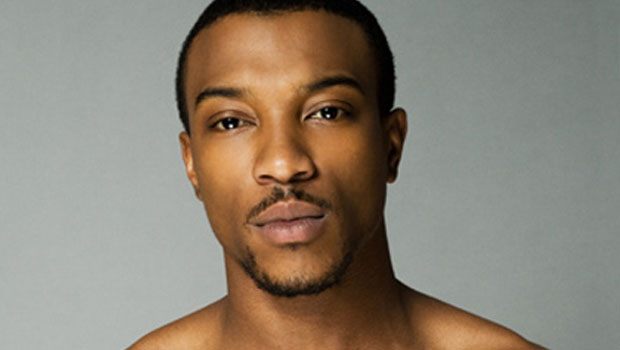 You’ve seen him in Topboy, Inside Men, Small Island, Speed Racer and Anuvahood. However in 2008 Ashley Walters isn’t feeling 100% comfortable in the sophisticated tailored suit that he has been asked to wear for his cover shoot with Flavourmag.co.uk, so instead he decided to strip off and show the ladies his sleek toned HOT body. His naked chest wasn’t the image we had in mind for our cover shoot, but with his well-toned body and attractive confidence, it worked! Photo’s by Jan Masny, make-up Kerieann Watson, styling Denise Brown.