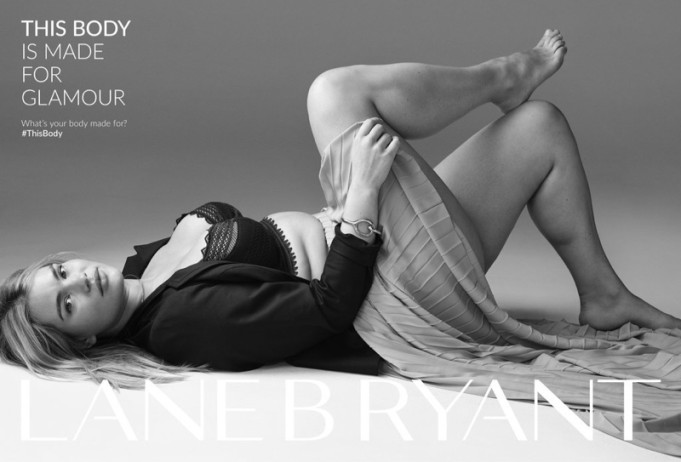 Alleged reports claim that the new Lane Bryant plus size lingerie commercial have been banned on NBC and ABC. The new video clip includes a model breastfeeding as well as closeups of the women’s bodies, everything from laying on the floor in lingerie to doing a small workout routine is featured in this video.

We want to know if you too, believe this video should be banned from TV. We personally like the natural look and feel of the video and can’t see a problem with it, but we would like to know your thoughts on this too. See it below and decide for yourself if it was too racy for television. What’s your body made for?

In a statement to Racked, Lane Bryant said they will not edit the advertisement. The statement reads:

The first edit was turned down out of hand and while we clearly created the commercial to air we will not edit it as we believe it’s a beautiful and appropriate expression of women’s bodies. We do plan to air this through our own media and through digital channels where they find it as acceptable.

Back in 2010, a Lane Bryant lingerie commercial featuring Ashley Graham was also rejected. Compared to other commercials featuring thinner models, it seems pretty tame. See for yourself below.

Shop plus size intimates at navabi