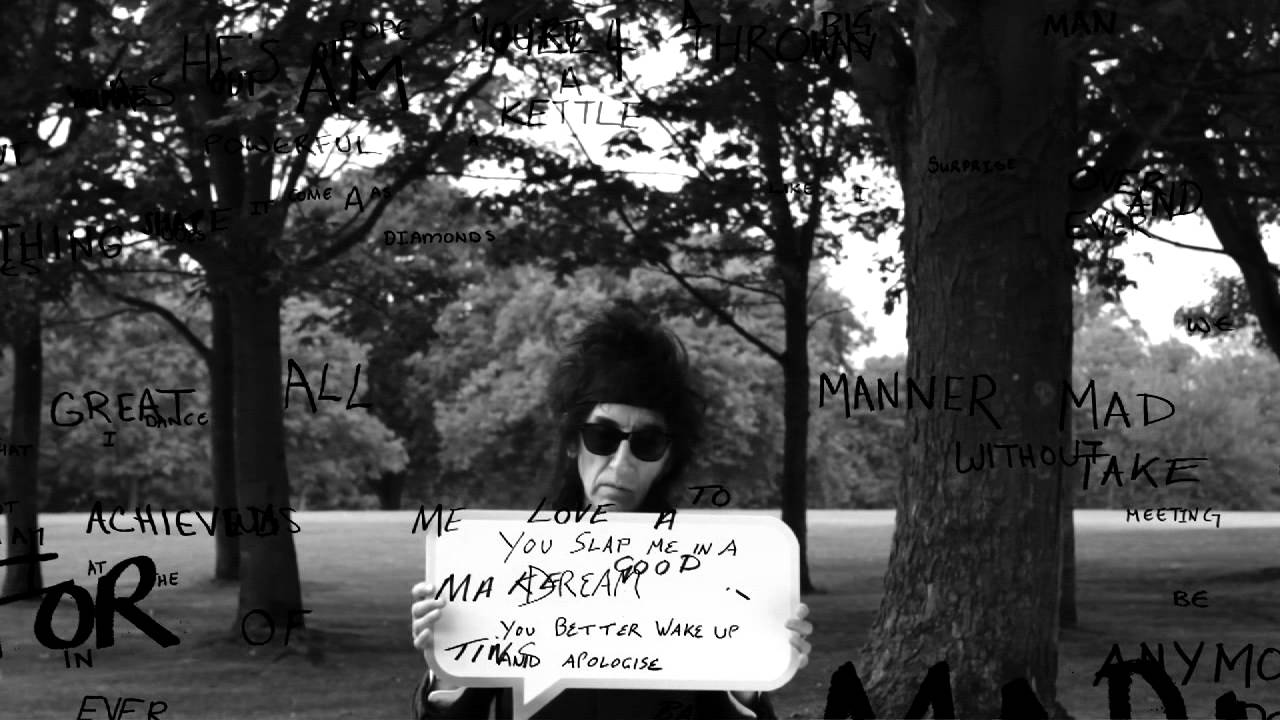 The award-winning rapper and actor Ashely “Bashy” Thomas will be paying homage to William Shakespeare, one of the greatest Literature Legends of our time. On Friday the 4th of November, Bashy will be performing in a one off lyrical night, as part of the four day festival which celebrates the art of conversation in a series of thought-provoking, creative and inspiring displays of discussion and exchange.

Bashy says: “If Shakespeare was still alive I’d collaborate with him for sure, he’d bring some sick lyrics to the table. He’s been a real influence in my career so I’m really excited about being a part of this project.”

The four-day festival is taking place in Notting Hill from the 2nd to the 5th November showcasing a diverse selection of artists, fusing music, comedy, debate and rhyme, in a four-day celebration of the spoken word.

Words of Wisdom: Harnessing the power of words, the night will showcase some of the most notorious, outspoken characters of our time in a series of debates and topical discussions. Expect some heated conversations, sensational points of view and healthy debate.  Curated by the talented stand up comedian andwriter, Robin Ince and showcasing the work of Adam Buxton and the hilariousLiterary Death Match amongst other big name performers.

The continued advancements in technology have seen an explosion in social networking and the way we converse. This night will challenge a selection of comedies finest to rant and muse on technicaljargon, take part in a live tweet off and tell us what they really think oftechnology past and present. Hosted by Richard Herring and showcasing the talents of Aisle 16 and Josie Long.

Expect a night of playful, intelligent and original conversation. A selection of sharp comedians will be throwing down the gauntlet and amusing us with their witty one liners. The brilliant Francesca Martinez and Dan Antopolski will take to the stage amongst other special guest performers.

To keep up-to-date with all the news from Dialogue Festival and to buy tickets visit www.firstdirect.com/dialogue or follow @dialoguefest on Twitter.