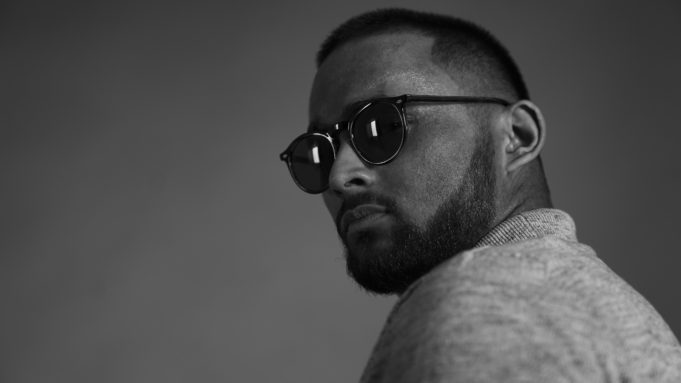 I Couldn’t is a DIY project, mixed and mastered by Antony himself and produced by Sahara Beats.

The track is inspired by the people around him, growing up in the vibrant city of London he was surrounded by each and every type of person. The lyrics to I Couldn’t speak about his recognition of the bad qualities humans can hold and telling himself he couldn’t be like that.

After taking inspiration from a beat Antony found online, he describes the writing process as freestyle, coming straight out of his head through his ears. What he has produced is a Hip Hop track with huge bounce that could be compared to early 2000’s rap.

Although only in the beginning of his career, Antony has already been positively received by the BBC. His previous single was Yassers track of the week on BBC Asian Network as well as being picked for Bobby Frictions BBC Introducing Artist of the month.

Not only this, two of his singles are featured on GRM Daily, a platform with over 1 Million subscribers.

Lewis Antony is putting his mark on the UK Rap scene with a string of releases this year. His sound draws on influences of big name such as Jay Z and Skepta but he manages to put his own spin on things with his unique vocal.

The release of I Couldn’t on 18th November was supported by a gig at Tobacco Docks with BBC introducing on 10th November.