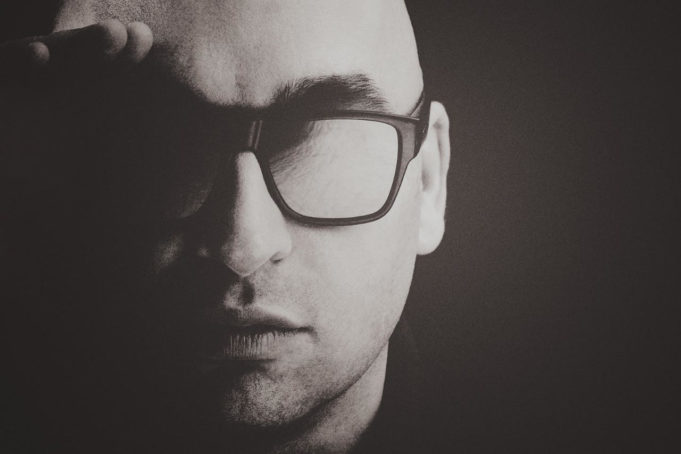 Bringing us 2 new tracks from Warsaw, Poland is house artist PiMO. After a series of projects throughout 2018, his latest singles titled Running Man and That Girl are set to be released on the 4th December.

The two songs are what he describes as full of bounce for those in need of some Ibiza tunes to get you through the winter. Running Man is an infectious dance floor banger that reminds you of those summer nights filled with parties and romantic flings.

That Girl has a smoother side that still appeals to those Deep House lovers but suits that morning after feeling we all know too well.

Both songs started out with a beat, much like most of his music, but PiMO wanted to stress his dynamic melodic ability in these two. He started the mixing process with drums, and along the way wanted to give every instrument its own space so kept the mix clear and airy.

His earlier career lead him to various successes. In 2011 he paired up with American vocalist John Webb for the nu-disco duo Thrill Kill, merging John’s spectral post-punk vocal stylings with PiMO’s richly dimensional electronic soundscapes. Thrill Kill highlights include producer, and 30 Seconds To Mars lead guitarist, Tomo Milicevic’s remix of the track “Breathe In,” and the jam “The Way You Move” featuring in an episode of the 90210 series reboot.

Growing up in a household centred around music, with his early influences ranging from Tina Turner to Pink Floyd, it lead PiMO to explore the genre in a way that Polish music hadn’t seen before. His sound today could be compared to the likes of Tensnake and Mylo, with every song of his holding complex electronic components that provide dance floor bangers.

Running Man and That Girl are set to be released on 4th December 2018 as a final release in a big year of music for PiMO.