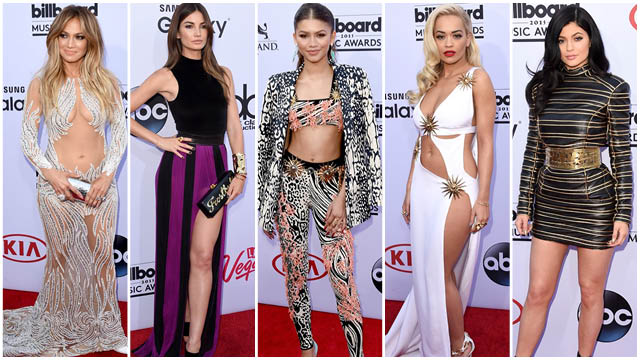 Last night saw the Billboard Music Awards 2015 at the MGM Grand Garden Arena in Las Vegas and packed with some of the hottest celebs on the planet.

Take a look at the different styles from the Billboard music awards with Jennifer Lopez, Iggy Azalea, Chrissy Teigen, Britney Spears and more. We’ll update as more images and credits come in.

Who do you thin looks the best? We are currently liking Rita Ora and Zendaya outfits. Leave your comments below.