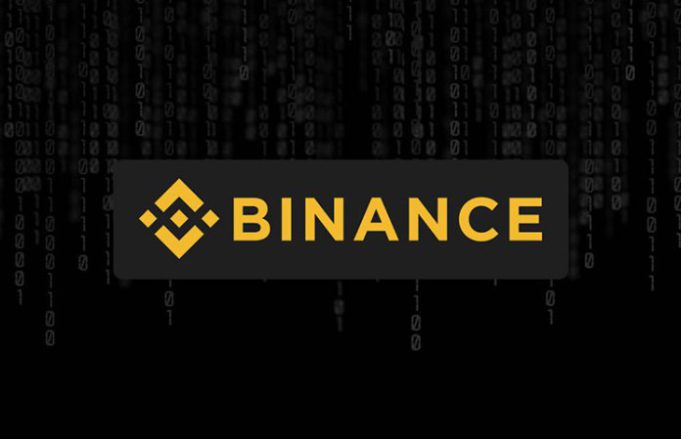 Binance, a cryptocurrency exchange that was launched only five months ago, became the largest exchange in the world by trading volume with $2.8 billion traded since Tuesday (26th Dec 2017) according to data from Coinmarketcap.com.

Binance recently stated they had now reached 2.9 million users on their platform since their launch in July of 2017, making Binance is one of the fastest growing crypto asset exchanges in the world.

Founded by a team of fintech and crypto gurus — The company is capable of processing more than 1.4 million orders per second, making it one of the fastest exchanges in the market. The platform focuses on security, robustness, and execution speed — attracting enthusiasts and professional traders alike.

RELATED: What is bitcoin? How do I, and should I get some? Bitcoin the easy explanation

The company’s growth can be partly attributed to development programs and services that are unique in the cryptocurrency exchange community, namely a new token sale vetting program called Binance Launchpad. Since being announced earlier this month, two of the biggest recent token sales have run on the platform and sold out in a matter of seconds.

Founder and CEO of Binance says,

“We are humbled to reach this incredible milestone. Our focus has always been and will continue to be providing our users with the most secure, fast, and efficient way to exchange digital assets.”

Want to be part of the game, start trading on Binance.com NOW