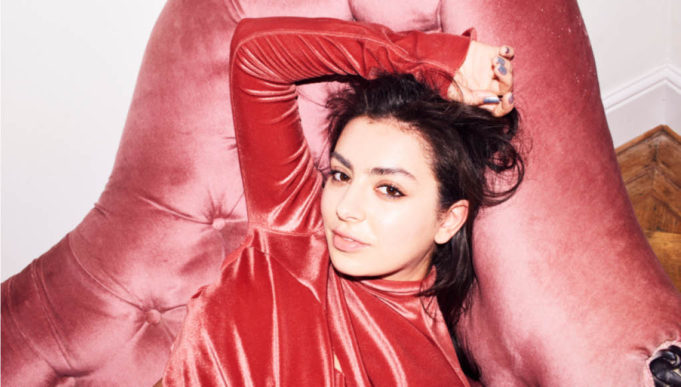 Pushing the boundaries of her artistry, Charlotte Aitchison (aka Charli XCX) has worked with Jerker Hansson (Zara Larsson, Terror Jnr) and Cass Lowe (Snakehips, Rudimental) on “Boys” marking the second official single from her forthcoming third album, which will be released next year.

“Boys is my favourite music video I’ve ever made. I just wanna say a big thanks to all the boys involved, for totally embracing and understanding my vision and being excited by the concept p.s. no boys were harmed in the making of this video.”

Charli XCX will be supporting Halsey on her USA tour this autumn. Stay tuned for further announcements.