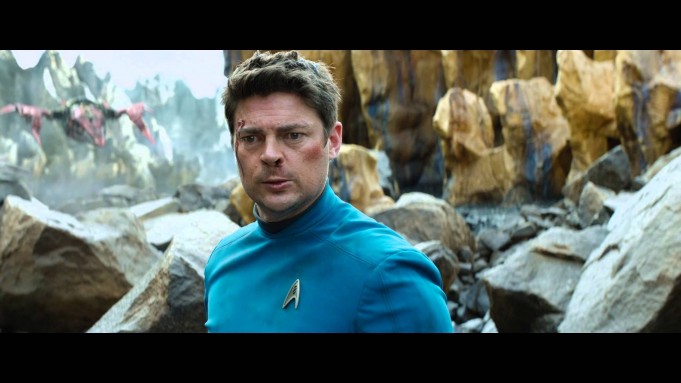 Exploding onto the scene today is the brand new trailer for Star Trek Beyond, oozing humour and big action sequences it doesn’t look like this new generation is about to disappoint.