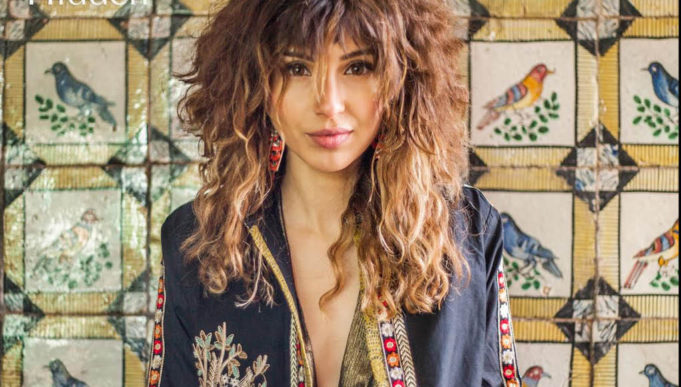 Singer/songwriter Brooke Law releases a special single Hidden on 8th March in celebration of International Women’s Day. Brooke will be donating all proceeds from the song to London Black Women’s Project.

After beginning songwriting at the young age of 14, Brooke mainly draws on her experience of love, disappointment and standing up for her beliefs, and takes inspiration from the likes of Joan Armatrading, Janis Joplin and Annie Lennox in order to create relatable and soulful music. With a distinctively intense and powerful voice, Brooke’s lyrics and emotional delivery remain with the listener long after heard and her special release is particularly current.

Written by Brooke to celebrate the contribution made by women throughout time, Hidden was inspired by multi-award winning film Hidden Figures, a film based on the true story of three African American women in the 1960’s who, despite facing significant racism and sexism, managed to make a remarkable contribution to the NASA space programme. Drawing also from her own experience as a female in the music industry, Brooke presents a hard hitting and personal track that will resonate with many.

The single will be available to stream and download on all digital platforms from 8th March and will be supported by a music video released on VEVO the 14th March. Additionally, Brooke will be participating in the Million Women Rise march on 10th March and supporting the march with a live performance of the single in Trafalgar Square.