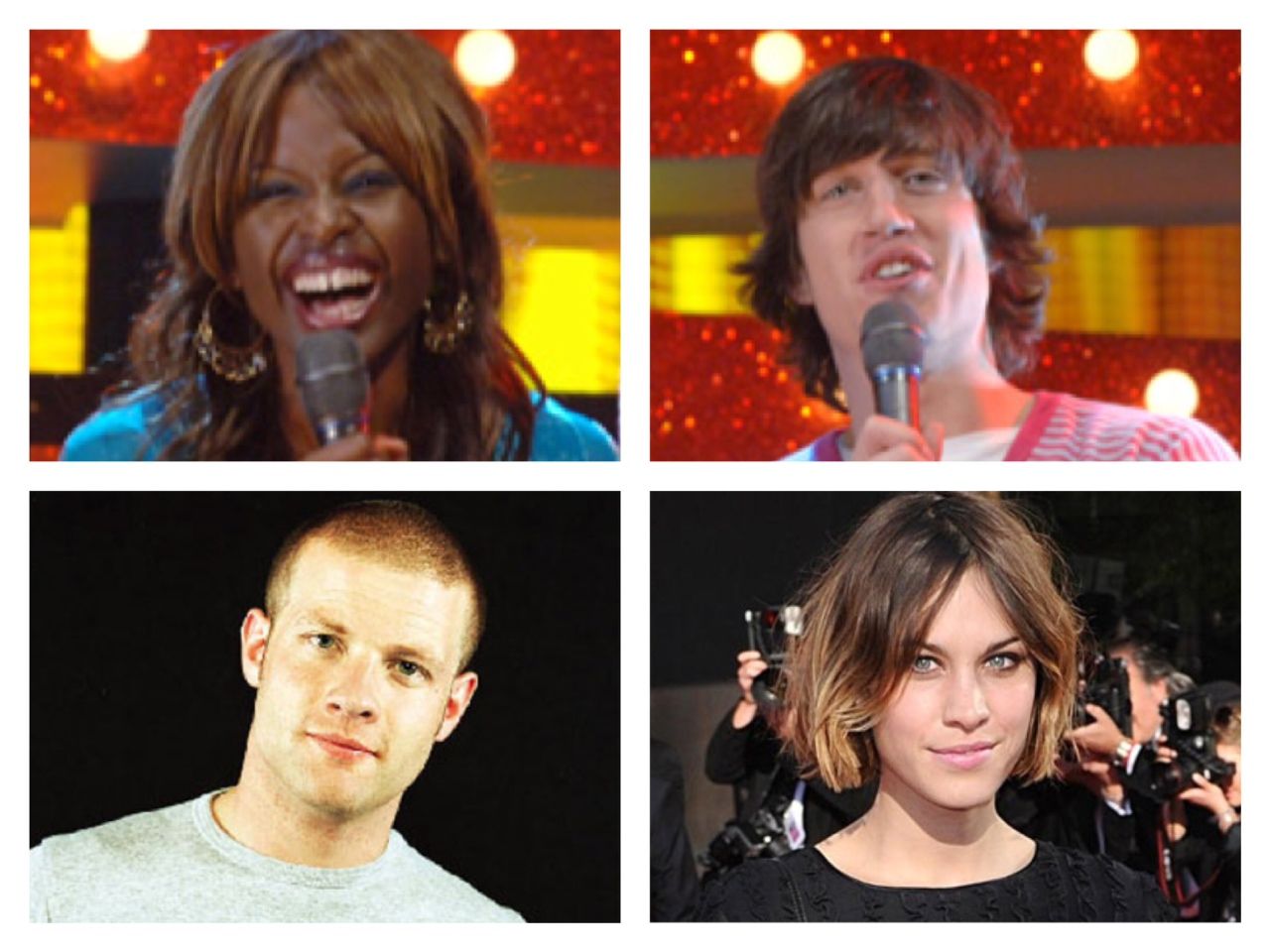 At its peak T4 was the UK’s most-watched weekend youth programs, but a substantial decline in audience has being held responsible for its axe.

The decision comes following a shift in viewing habits.T4 recently moved from Channel 4 to sister station E4, and is said to have been dropped as part of a move to refresh the network’s youth audience. Channel 4 is now in search of a music show to pilot in the new year, which will be broadcast on Friday nights  to appeal to exsitsing T4 viewers.

Princess Productions who have been behind the teen spectacle since 1998, will draw the curtains on the show – currently hosted by Nick Grimshaw, Jamella Jamil, Will Best, Matt Edmondson and Georgie Okell – in December.

Following the news of the shows dismissal, former presenter Vernon Kay took to Twitter to pay his tribute, “Very sad T4 is ending,” he tweeted. “The start of great things for many many people, in front of and behind the camera!! I loved it and I always will.”