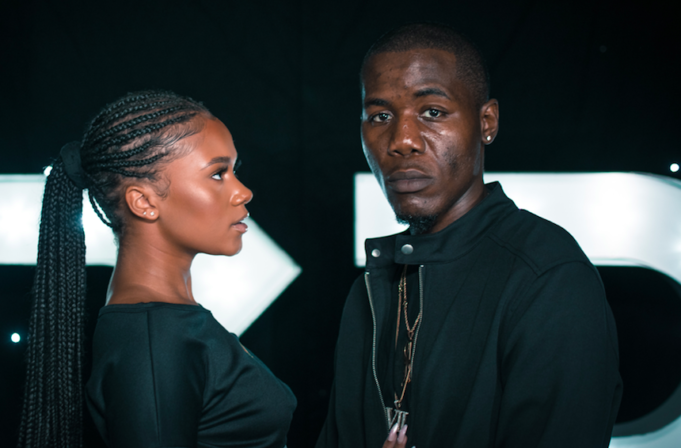 Written about the woman who holds his heart, ‘Heavy’ is the latest single to come from rapper Chris Blaze.

The hot new single was written and recorded in a short space of time following a private but awesome moment with his partner which inspired him to express himself in his music. With the video expected to drop mid-October, following the release of ‘Turnin’ and ‘Baddaz’, it is an exciting time for young artist Chris Blaze who flexes his flow on the ‘Heavy’.

Chris Blaze began his love affair with music as a child, using his older siblings boombox and tapes to record himself rapping over old school records. Now with a string of successful singles and EPs that celebrate each year of keeping clean and out of prison, Chris Blaze champions his chosen lifestyle in his music. Influenced by Gucci Mane and Jay Z, Chris Blaze tells his story through the music.