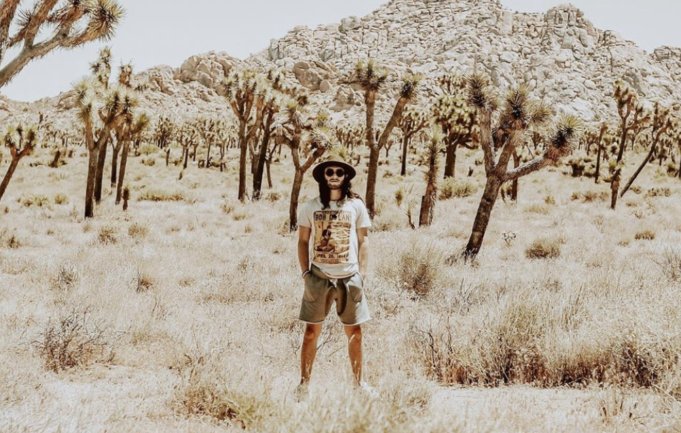 Imagine breathing in the fresh sea air while dazed by a hazy California sunset. Matt Monaco creates a true form of escapism here in ‘Planet Two’, a chill-house track to transport us far away.

This exciting concept was inspired by Matt discovering what a parallel reality to Earth could be! A soundscape wonder, for fans of Avicci, Petit Biscuit and Shallou. Matt Monaco created this chill-pill track using specific frequencies and harmonics to engage parts of your brain. So, whether you’re out for a night-time drive or taking a yoga retreat, this track is the ‘relax & breathe’ moment you deserve!

Matt Monaco has established himself as a ‘one to watch’ within atmospheric dance music genres.  His past three Spotify successes have successfully launched his music career.  Matt’s multifaceted background in spiritual principles, quantum physics, and sound healing has created some of the most provocative healing mystical soundtracks. With plenty to say, Matt Monaco spent his first years writing anti-establishment music which led him to want his independence as an artist, teaching himself how to produce and engineer which led him into experimenting with electronic music and found a passion in melding the acoustic and electronic world.

With the 3 releases strong, and with the impressive good-vibe track ‘Planet Two’ on its way, it is clear that Matt Monaco has put serious time into becoming the recording artist/producer he is today! Utilising his study of the spiritual and quantum world, Matt is able to create a sonic experience that isn’t just for the ear but also for the body, mind and soul.