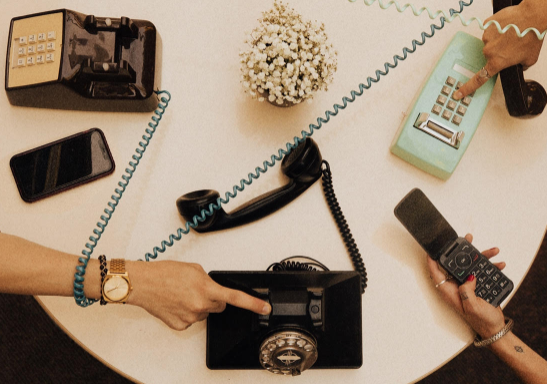 Meet LA-based Pop/RnB act, Alt Bloom. Alt Bloom aka Ethan Thompson is back with the release of his new track with gnash ‘text talk touch’.

With his highly anticipated debut EP  ‘Astronaut Complex’ released back in August, his new track ‘text talk touch’ will send you into a musical daydream. With charismatic vocals and soothing beats, this magical track is set to worm its way into your heart.

Welcome to Flavourmag! How’s quarantine life been? Have you been staying creative?

Thanks for having me! Quarantine life hasn’t been too bad. I’ve been using it as an opportunity to do things I was putting off like getting an old motorcycle, hitting some longer backpacking trips and driving to pick up a Wurlitzer 200a I’ve always wanted. Been staying very creative. All of my next releases have been made in lockdown life!

Tell us about your new single ‘text talk touch’. What inspired it?

What inspired it was exactly the title. Sebastian Kole and I were co-writing that tune and he came in with the concept and I felt it so clear we wrote the song in about 20 minutes. We had both been through the getting to know someone through text all the way to meeting them.

You collaborated with gnash, how did that come about?

My manager was homies with his manager. We were looking for a girl initially but gnash came back with such a good spin on the verse we absolutely had to keep it. Thought it was so fresh to have a duet about going after the same girl from a different timeline.

What are some influences that help you get into a creative mindset?

Mac Miller, Oasis, Led Zeppelin, any and all lofi music, and also my peers around me from Sam Fischer to Amy Allen to producers I work with. Before most sessions, I freestyle over any instrumental I can find.

A mix of all I was and what I love to listen to. I’m a kid from MT soaked up in rock, hip hop and folk and spent years in music school just RnBing my face off. I’d say it’s just always a blend of all those influences. I try not to box myself in but whenever I can make a 90’s vibe meet fresh drums I’m buzzing.

What makes you most excited or scared when releasing new music?

Seeing me take something from an idea in my phone to a full release is an amazing feeling. You are putting your faith that something needs to be out there. It’s less about the immediate reaction and more about the coworkers and myself on the song having a moment with a piece of music that we need to share.

You released your debut EP ‘Astronaut Complex’ in June, what was your songwriting process like?

It was very instinctual and very in a flow state. I had spent years not listening to my own intuition and astronaut complex was me breaking through that and trusting what my heart and head had to say.

What’s your favourite track from your EP?

It’s always changing depending on my feelings since we hit each side of emotion from a relationship in it. Currently Damn Baby is my favourite to play me and a guitar. If you haven’t seen it I have a video of me doing just that up in the redwoods earlier this year. Was a blast to shoot deep in the woods.

What’s the worst piece of advice you’ve ever received?

You need to go to college.

A mix of You Don’t Know How It Feels by Tom Petty, I’m Alive by Johnny Thunder and the Flute Song by Russ.