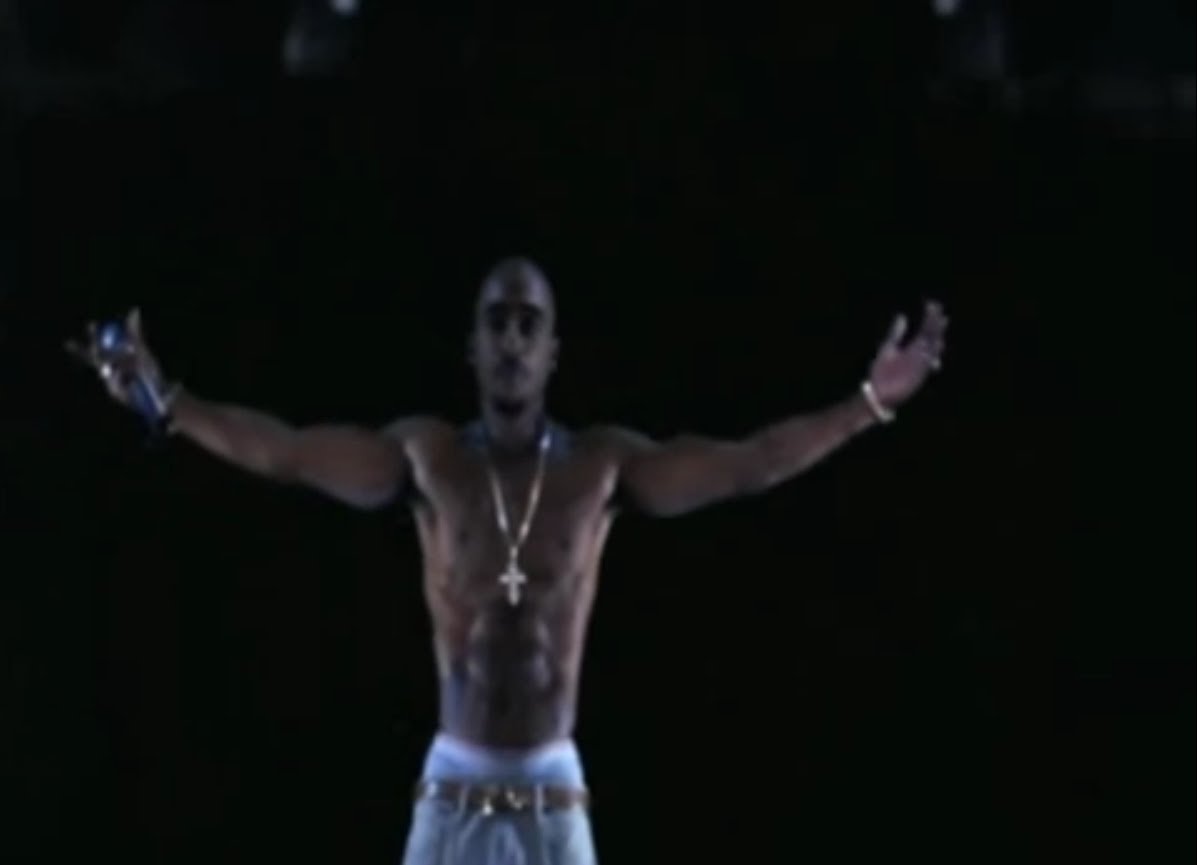 Sixteen years after his death, rapper Tupac Shakur returned to the stage to perform with Snoop Dogg and Dr. Dre at the 2012 Coachella rock Festival. According to many hip-hop fans, Tupac never actually died. Some logically believed that, like Michael Jackson, Shakur in actual fact faked his own death to escape the spotlight.

His hologram performance at the music event, which made it look like the dead hip-hop star was very much still alive — has left many asking if the rapper could actually still be living.

The rapper’s publicist Afeni, said Shakur’s mother was “thrilled” with the lifelike hologram. But how exactly did it all come together? Nick Smith, president of AV Concepts, responsible for the projection, told MTV News:

“We worked with Dr. Dre on this, and it was Dre’s vision to bring this back to life,” Smith said. “It was his idea from the very beginning and we worked with him and his camp to utilize the technology to make it come to life. … You can take their likenesses and voice and … take people that haven’t done concerts before or perform music they haven’t sung and digitally re-create it.”

The hologram was also crafted by the Digital Domain Media Group, the visual effects house co-founded by James Cameron and accountable for cutting-edge film illusions in movies like Titanic, Tron: Legacy, the Transformers series, Real Steel, and The Curious Case of Benjamin Button.

What’s your take on the Tupac hologram?