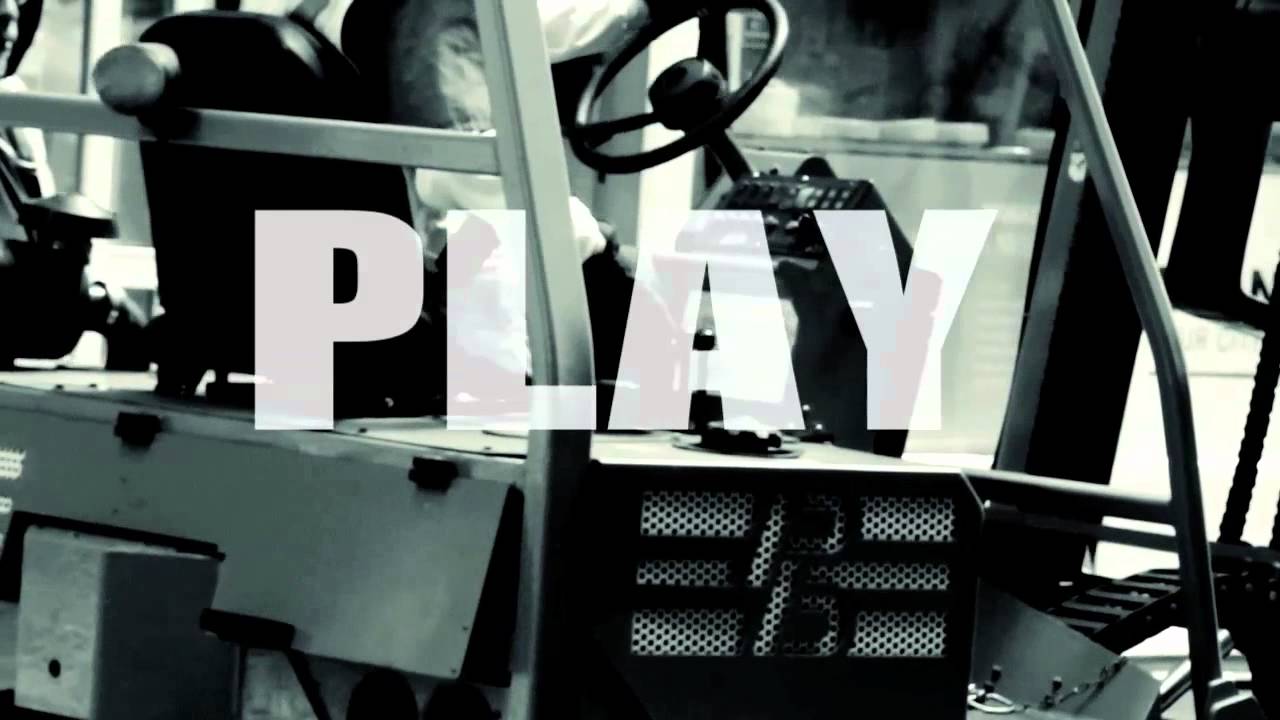 Last night, at around 10pm UK time, Wiz Khalifa dropped his latest single ‘Work Hard Play Hard’ via his website. He announced its arrival on Twitter and the song racked up just over 27,000 plays in just under two hours and was later made available on iTunes.

And it looks as though @RealWizKhalifa has been living by his ‘work hard play hard’ mantra. After his surprise performance appearance at Coachella this year with billed act, Snoop Dogg, Wiz just couldn’t get enough of the great festival. He returned with his fiancée, Amber Rose, to play hard and shared these pictures on Twitter. It looks like Wiz definitely has the approval of Amber’s momma, Ms Dottie, too – check out the last picture.