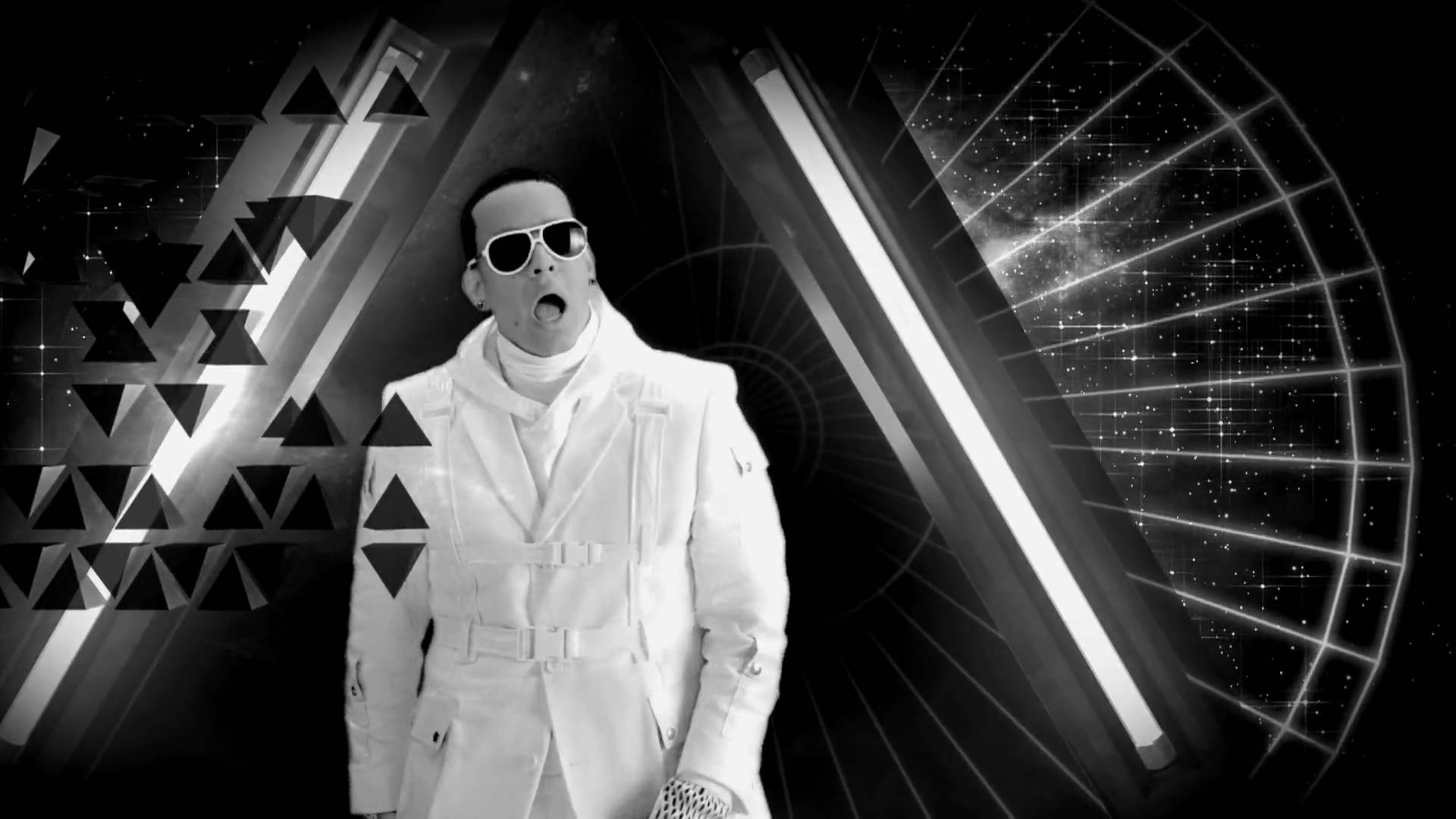 With four chart-topping albums to his name and more than eight million albums sold, the top-selling Latin artist of the decade has pioneered the Reggaeton sound, bringing the Latin flavour to new audiences across the globe.

Following the worldwide success of the track ‘Gasolina’, Daddy Yankee caught the attention of many international stars and soon began working with super producers will.i.am, Scott Storch and also collaborating with the likes of Fergie from the Black Eyed Peas, Nicole Scherzinger and Akon.

In just a matter of years, the Latin Grammy Award winner has now established himself as a leading figure of urban music, single-handedly thrusting Latin urban music into the world arena.

Don’t miss your chance to catch Daddy Yankee live in the UK for the first time ever!