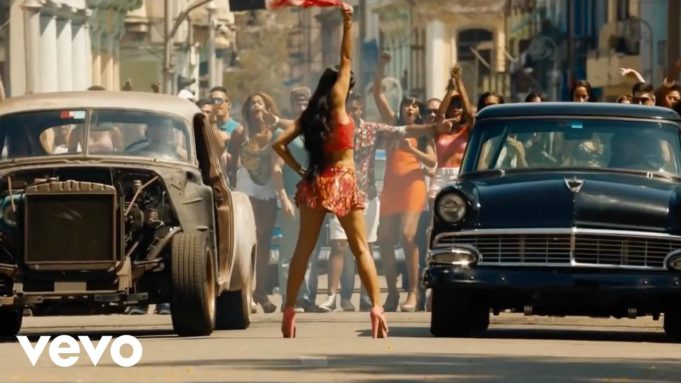 Demi Lovato has dropped the official video for The Fate of the Furious. The track entitled Kingdom Come ft. Iggy Azalea and the video is better than the official trailer.

Why? Well is its 4.04 mins long and its full of clips from the new movie which hits cinemas April 14th.

Demi and Iggy are not featured in the official video, but we don’t mind as it gives us a glimpse as to what to expect from the new movie.

Watch the video below and then watch the trailer and let’s compare notes.

The song Kingdom Come features on Demi’s album ‘CONFIDENT’ which is available now! and we all know that Iggy is currently making waves rocking a stupendously sexy cut out bikini in the run up to the release of her new album.

Listen to the track and watch the music video and if you love this, then please share it with your friends.

We are patiently waiting to see what Ramsey (Nathalie Emmanuel) from Fast and Furious does in this movie.