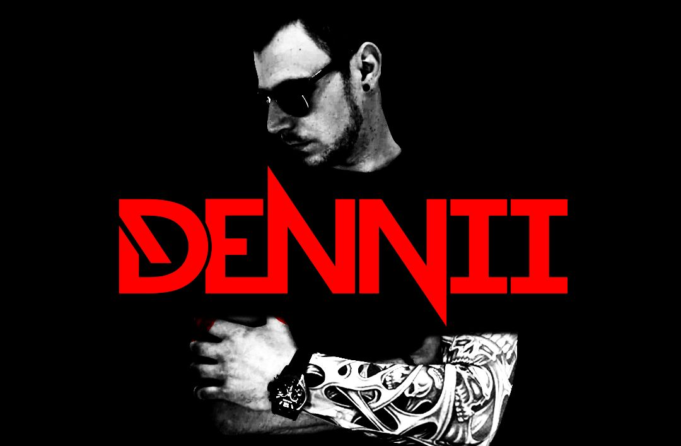 Influenced by different dance genres, DENNII presents the versatility of his sound in his debut album ‘Stepping Out From Comfort Zone Part 1’ which was announced with the single ‘Back 2 Love’.

Bringing powerful basslines and catchy rhythms and fusing these with soaring vocal melodies, ‘Stepping Out From Comfort Zone Part 1’ is a triumphant statement of DENNII’s sound, moving from the commercial openers to the club orientated end of the album. Taking its title from the way in which DENNII stepped away from his usual genres, and engaged with some of the most popular subgenres in EDM including synthwave which is becoming increasingly popular. By stepping out of his own comfort zone, DENNII has pushed the boundaries of what he thought possible of his music.

Born in Croatia but based in Zurich, DENNII fuses a wide variety of influences into his music. Growing up listening to artists like 666, Gigi, and Barcode Brothers, he incorporates elements from pop and R&B, refusing to restrict himself to just one genre, but taking inspiration from some of the most influential producers of today. His sound was described as “Elegant and powerful sound design with taste from the ’80s with production ahead of his time” (Musichitbox.uk). True to his tagline ‘Music Like Religion’, DENNII spends all day every day working on his music, and with the release of his new album is ready to share his passion with the world.

‘Stepping Out From Comfort Zone Part 1’ will be available on all major platforms NOW!!!