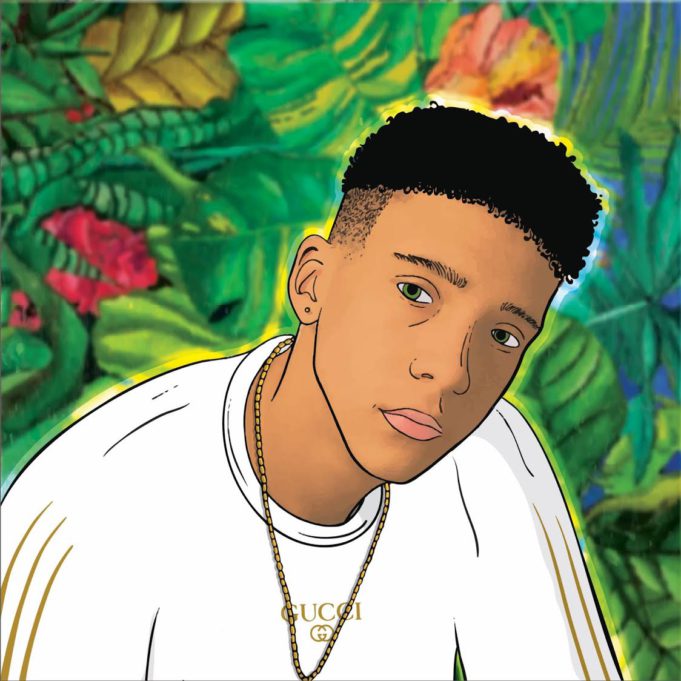 After recently releasing his sophomore single You Think I Like It, pop artist Elliot Crawford has announced the release of the anticipated accompanying visuals.

Following on from the success of his debut single ‘Queen & A Double’ which achieved 3 million streams on Spotify alone, and a massive 7.5 million views on the official YouTube video, You Think I Like It is an easy listening summer track.

After studying at Brighton Institute of Modern Music, Elliot went on to build an incredible YouTube following, with 500k subscribers and 31 million hits on his channel to date, Elliot has built an enviable following, giving him the platform to share his music and grow his career as a musician.

As his second official release, You Think I Like It marks Elliot’s shift from rap music to a more melodic sound. Written and produced collaboratively between Elliot and co-producers Ben Stancombe and Ellis Lawrie, the single features a reggaeton beat and Elliot’s distinctive low vocals. With the visuals being shot mainly on the beach throughout the UK heat wave, the summer theme is hard to ignore.

The audio for You Think I Like It is available to stream and download via all major platforms now.