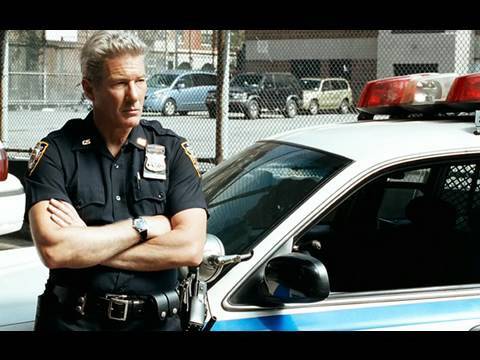 In anticipation of the England vs. Algeria game, we have mashed up the Brooklyn’s Finest (In Cinemas now) poster to showcase four of England’s star players who will hopefully bring the World Cup back to England. This Friday is not just football. This is war. This is England! Officer Eddie Dugan (GERE) is a week from retirement after twenty-two years of less-than-exemplary service to the force when he’s assigned to oversee rookies in the tough neighbourhoods. His life in shambles, Eddie is barely hanging on, swilling whiskey in the morning to get out of bed. His only friend is a prostitute he frequents.

Brooklyn’s Finest is in cinemas now.