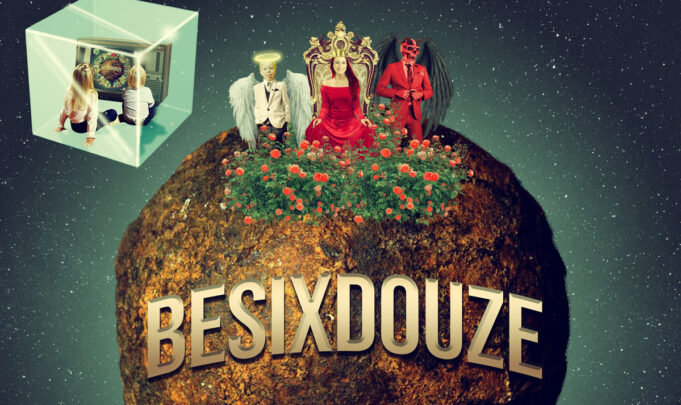 Recorded over the course of a year, the album includes some songs written with an older band. ‘Click Install’, ‘Eva Aurora’ and ‘At the Tip of the Glow’ were written specifically for this album, and the songs were brought to life with guest vocals and performance from Fabiola Barreto (Neila Alien). An outcry of his dedication to psychedelia, the 10 track album explores a variety of themes all set within an eerie and colourful sonic landscape.

Born with synesthesia, Evan Nave uses this condition to create music that explores different musical universes, falling in love with psychedelia whilst discovering art. Evan Nave has been composing under different guises for some time, writing for sci-fi film scores and various albums for different bands. Currently working with the band Besixdouze, creating a retro-futuristic psychedelic fantasy, drawing on elements of Gaucho rock.