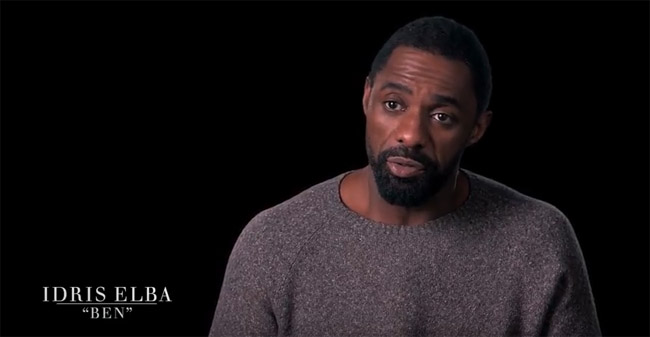 To celebrate the home entertainment release of romantic survival drama, The Mountain Between Us on February 12th, we have a very special featurette focusing on Idris Elba’s stunt fall down the side of a snow-laden mountain.

Watch: Exclusive Interview with Idris Elba on The Mountain Between Us.

Stranded after a tragic plane crash, two strangers must forge a connection to survive the extreme elements of a remote snow-covered mountain. When they realise help is not coming, they embark on a perilous journey across hundreds of miles of wilderness, pushing one another to endure and discovering strength they never knew possible.

THE MOUNTAIN BETWEEN US. Described as “A Great Date Movie” (Ed Potton, The Times), the film arrives in the UK on Blu-ray™ & DVD on 12th February 2018.