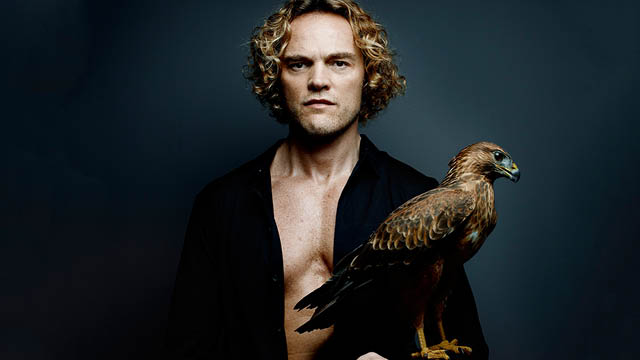 2016 starts with a bang by launching the men’s collections. The man will shine throughout the January month starting his journey in London, where the fashion week mixes private rendezvous and extravagant shows with the greats…

Alexander McQueen and J.W. Anderson. We also count on Jeremy Scott to set the atmosphere with the presentation of Moschino’s menswear collection.

Then to Milan, we eagerly await of course the big revelation of the year, Alessandro Michele, and his romantic man at Gucci. We can’t wait to also discover Peter Dundas’ first men’s collection at Roberto Cavalli.

Finally to Paris, the chic and the sensual will no doubt be present at the big houses like Valentino, Louis Vuitton, Dries Van Noten, Hermès. The Balmain man will catwalk for the second time, under the artistic direction of Olivier Rousteing and will with no doubt catch everyone’s eye, but it’s really the new wave of designers and their dynamism that can’t be missed, like Pigalle , Etudes , Y/Project, Hood by Air and Off White’s first show in Paris by Virgil Abloh. Not forgetting of course Raf Simons’ show, one of the first appearances of the designer after he left the Dior house as artistic director at the end of 2015.