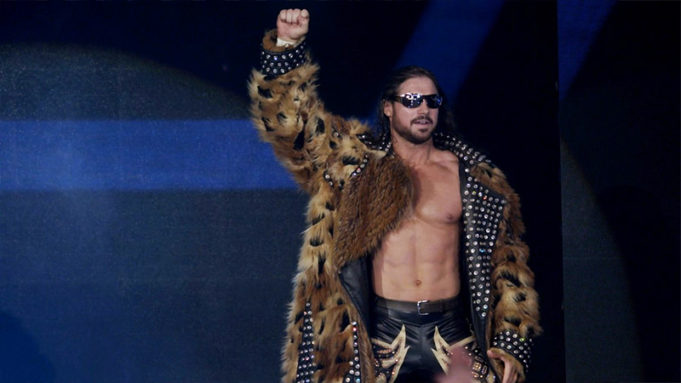 Here’s how fight fans can get their fix for free.

Fight Network, which is the United Kingdom’s only dedicated Combat Sports channel, has celebrated the New Year with an upgraded position on SKY, and a welcome return to Freesat.

Additionally, the network has announced that it will be showing pro wrestling pay-per-views for free, including Impact Wrestling’s 2018 ‘Bound for Glory’ PPV – on Sunday, January 20th.

Fight Network is the world’s premier Combat Sports network. In addition to Impact Wrestling, fight fans can also watch Cage Rage, W5 Kickboxing and a ton of archives that include UFC and classic pro wrestling from around all over the globe.

The 14th annual ‘Bound for Glory’ event, which took place in New York and is Impact Wrestling’s flagship PPV, featured a controversial Championship match between Johnny IMPACT and Austin Aries.

Fight Network can also be accessed via Apple TV and other streaming devices. The expansion of Fight Network in the UK was covered by Flavourmag in an exclusive video last year, including interviews with the talent and management behind the brand.

Watch: Flavourmag steps through the ropes with IMPACT at Wrestling MediaCon 2018