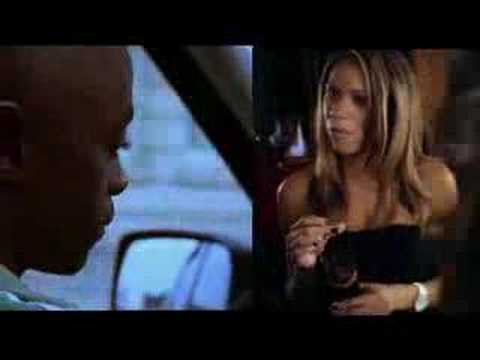 Sheffield’s Police force have stated that ‘the only gun crime related to nightlife in Sheffield has been with bassline’, and that many shootings, stabbings and drive-by’s have occurred in and around bassline nightclubs.

This is a very bold statement to make and one that many strongly disagreed with, but lets face it anything remotely linked to the ‘urban’ scene has many a times been associated with gun and knife crimes. So those of you, who don’t know about bassline and its history, let me fill you in.

Bassline/4×4 is also known as niche, which derived from a club in Sheffield with the same name that first started putting on regular bassline nights. Bassline isn’t a new genre; it first blew up in the north of England in areas such as Sheffield, Leeds and Manchester and is about 4-years-old.

It is no surprise that it has picked up a lot of loyal followers in both male and female forms, who have followed this genre from Sheffield, to Ayia Napa, to the mainstream. It’s packed with a strong emphasis on the base; a four to the floor kick drum, (commonly found in speed garage and 4×4 garage) topped off with rnb style vocals.

The artists making moves in Bassline
There are many skeptics that call it nothing more than UK garage, 2 –step or even house music, and because of this it has been described as nothing new. This is mainly the result of bassline having a similar rhythm found in these genres. However due to the strong emphasis on the base and the style of vocals which are being used it is no wonder why many can embrace this style as a separate genre of its own.

They revealed that after realising that they were bored of the state of the London music scene the girls decided to go up north looking for inspiration and they found it in the form of bassline. After going to a few club nights where they played bassline the girls fell in love with it and the decided to contact T2, as they really liked his stuff. And the rest is history as they say.

It was clear to see that they are strong followers of this movement and see it as one that is here to stay and they do not consider it to be a phase which will disappear like jungle and garage.

As mentioned earlier, unfortunately, like anything linked to the urban scene, bassline nights have also been associated with violence and criminal activity by the police. This was highlighted by the closure Niche following a police raid in November 2005 were operation repatriation was carried out due to the fear that the gun crime in Sheffield was related to bassline culture.

With the fact that bassline is slowly but surely dominating the charts and making more of an impact than Grime ever did. It is clear to see that it is determined to fight for its place in the UK music scene, and will not just be another passing fad.