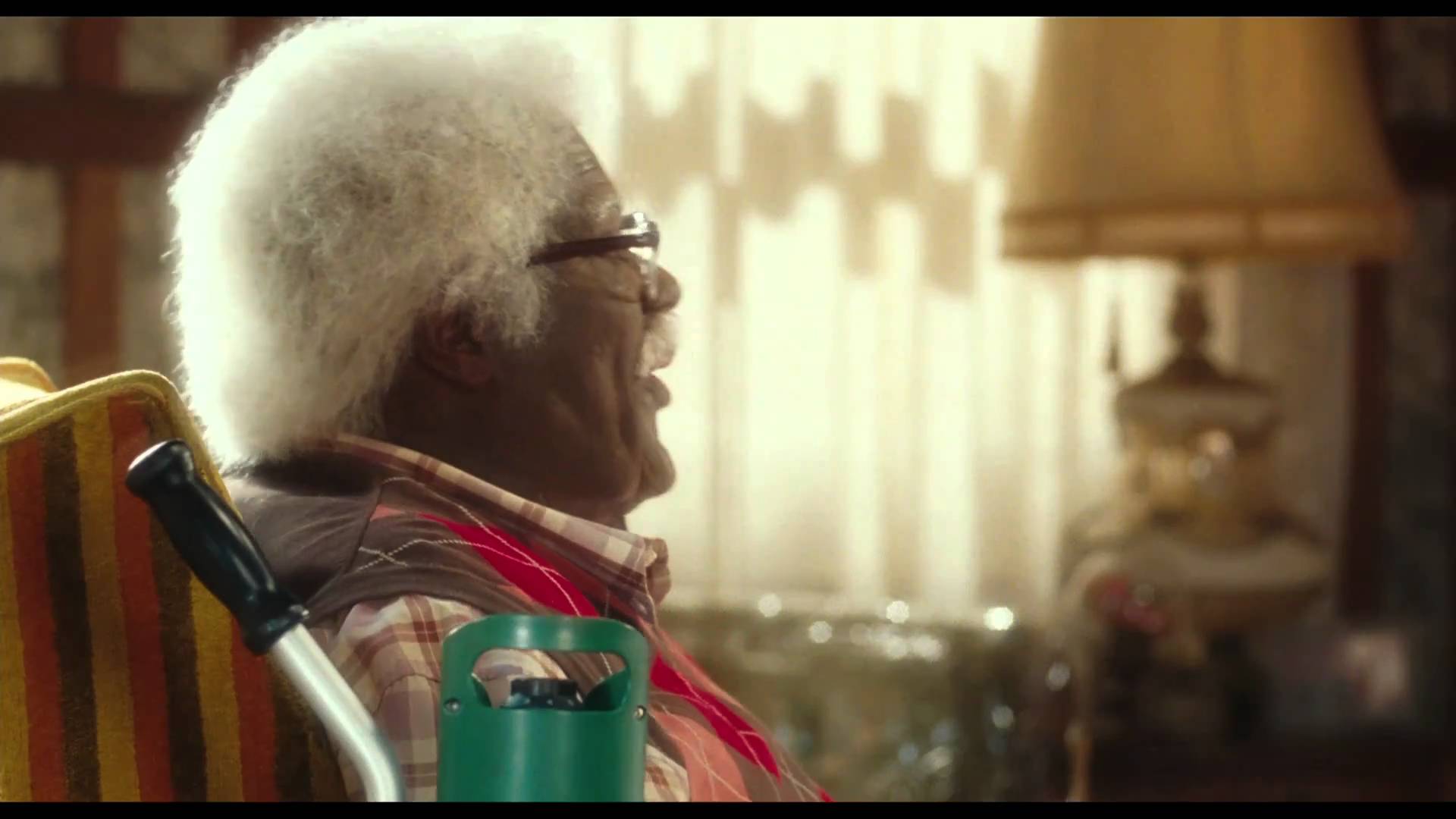 Famous for his TV shows, plays and films Mr Tyler Perry is having one tremendous birthday month. The media mogul Mr Perry has landed himself at the top of FORBES “Highest Entertainment Earners” list. The 42 year-old writer, producer, actor and future network owner was said to have made  $130 million between May 2010 and May 2011.