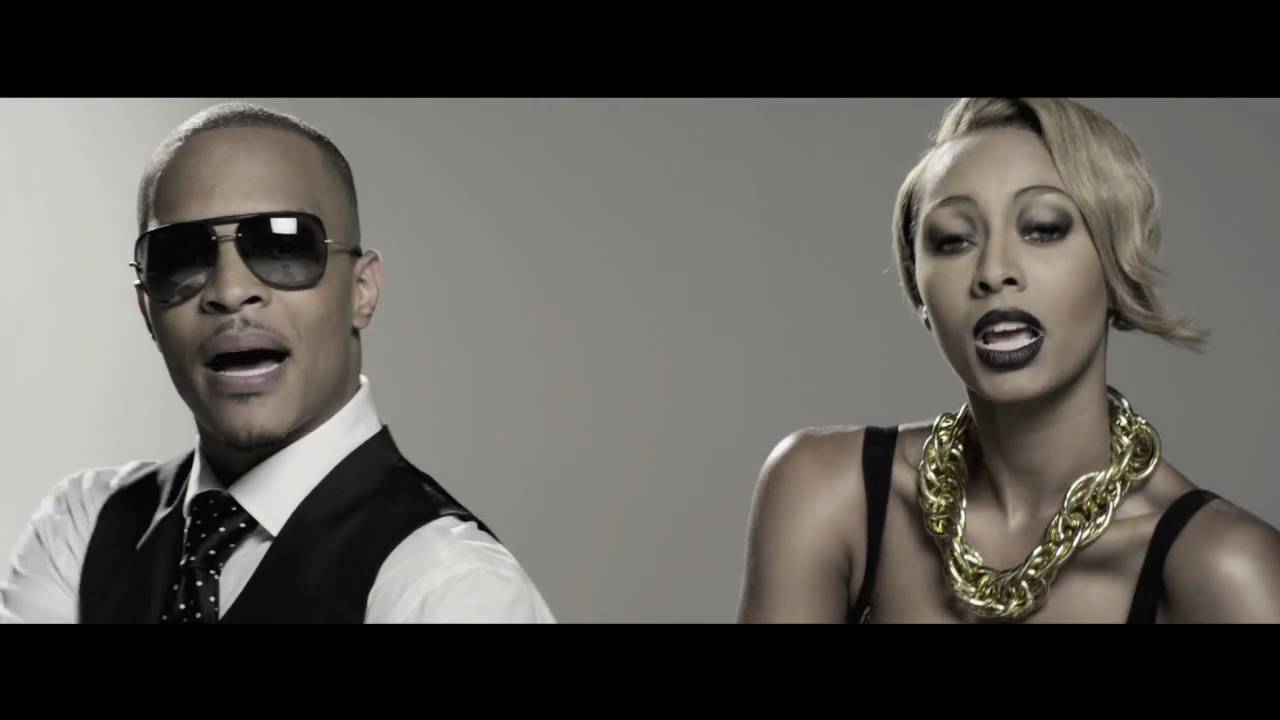 Celebrities are used to getting everything that they want. The glitz, the glamour, money, power and fame, but when they do something wrong not even they can avoid the long arm of the law. Here at Flavour we do not advocate criminal behaviour so we wanted to point out the things that celebrities have done to get them thrown in jail. Don’t make the same mistakes and get yourself in the penal system. Its not worth it. That’s time you cannot get back.

T.I goes back to jail

Grammy Award winning rapper T.I. has been sentenced to 11 months in prison for violating probation following his marijuana arrest on September 1. The ‘Got Your Back’ hitmaker was given the sentence during a court hearing in Atlanta on Friday, with District Judge Charles Pannell Jr. declaring that the rapper “has had the limit of second chances”. TI was recently married to his longterm partner Tiny after being released from his last stint in jail where he turned himself in on May 26th 2009 at an Arkansas federal prison – after his arrest for illegally attempting to purchase weapons in Atlanta.

Lil Wayne is in solitary Lil Wayne joins the ever-growing list of celebs in the music industry that have gone to prison. Banged up in a cell, rappers and singers are starting to realise that no matter how much money they earn, no matter how many fans scream their name, they are not above the law.

Lil Wayne, who accidentally shot himself in the chest when he was 12 years old, will be treated exactly the same as the other 13,000 inmates. The only thing Wayne’s Defence Lawyer Stacey Richman is asking for is protective custody for Lil Wayne and attention for his dental problems. Some may like it when he smiles, but Lil Wayne’s jewelled teeth are giving more problems than necessary for Lil Wayne, who even had to postpone his sentencing for dental surgery after admitting the offence in October.

Lil Wayne’s year sentence is the worst thing that could of happened to him, at a time when his huge music career was getting more successful by the day. Ahead of the sentencing, he tweeted: “Law is mind without reason…I’ll return.” Despite being in jail his new album I Am Not A Human Being has just been released.

Lil Wayne is not the only celeb to face jail because of gun crimes – Cassidy is no stranger to firearms. Cassidy endured 23 months behind bars plus probation after a Philadelphia judge found him guilty of manslaughter in the shooting death of Desmond Hawkins. Like all other celebs, Cassidy turned himself in.

The law system seems to get on the nerves of many guilty celebs, who expect their fame to somehow mean they get extra rights – including choosing when, how and where to serve their sentence – even after committing murder.

C-Murder on life in jail

In 2002 C-Murder, now re-named as C-Miller, is currently serving 10 years in prison for his second degree murder conviction and had this to say: “I’ve learned that the system is totally corrupt and it’s a lot about money. I don’t believe in the core system, the police, the detectives and all that. I think it’s just a big old game and everybody’s doing favours for each other, so on that note, there just ain’t no justice. Basically, they run your whole life so you have nothing to say about nothing; I have no rights. They’re liable to do anything they want.”

C-Miller has felt the full of effects of living prison life after allegedly shooting a 16-year old fan – Steve Thomas at a nightclub in Harvey. C-Miller has become the image he used to sell – a murderer. And now, much of his family won’t even visit him, his elder brother Master P has only visited him once.

“I guess he ain’t trippin on me… Some family members don’t care no more,” says C-Miller, “It’s just an eye opener; it let me know, it made me feel bad really.”

But like Lil Wayne and TI, C-Miller remains optimistic and hopes to have a huge comeback when he does get out of jail and continues to try and keep his mind stimulated. “I’m writing two books, so that takes up most of my time. I do a lot of writing and I work out.”

New York defence lawyer Benjamin Brafman, advises celebs who go to jail to stay out of the spotlight. “Being prominent gets you noticed, and being noticed in prison is generally not very good.”

Following this advice is rapper Gucci who was given a year-long sentence after violating his probation after being charged with assault in 2005. When questioned on how he was coping in jail he said, “I get a lot of love from the inmates. They are familiar with my work, watching my growth over my career. I love the fact that I’m a rapper. But behind these walls, I’m just another African-American coming up in the South.”

Mystikal is still locked up

Keeping well out of the spotlight is rapper Mystikal who is still behind bars for sexual battery and extortion. Sentenced to six years in 2004, Mystikal should be released later this year.

Then there are other celebs who just make no effort to be low-key in prison. Feisty rapper Foxy Brown had constant tantrums when she went to jail in 2007. First she had a fight with an inmate on the way to the dining hall which had to be broken up by correctional officers, then she refused to submit a random drug test, and then, believe it or not she refused to board a bus to her arraignment in Brooklyn Court.

Diana Ross has it easy on her sentence

So long are the days where celebs received special treatment in jail, Diana Ross was just a lucky one who was allowed to keep her cell phone and make a trip home while serving a two day jail term in 2004.

But we cannot forget Lil’ Kim, who was not only sentenced to a year and a day in jail in prison, she was also fined $50,000 and will have to serve three years probation. Queen Bee withheld vital information from the police following a shooting involving Damion Butler and members of her former group Junior M.A.F.I.A. After being caught lying several times in the trial, Lil Kim was convicted of perjury and conspiracy.


Socialite Paris Hilton was lucky enough to avoid jail after pleading guilty to possessing cocaine and obstructing a police officer.

The star was pulled over in Las Vegas last month, where police found 0.8g of cocaine in her purse. Her last run in with the law in 2007, for violating probation on an alcohol related drink driving charge, resulted in 23 days in a Los Angles prison.

Lindsay Lohan’s on a tag


Lindsay Lohan spent two weeks in jail in August and 22 further days on a residential drug programme when a judge ruled she violated probation for the same charge.

After being released from rehab Lohan was subject to court-ordered drug tests. After this Lohan sent out a series of messages on Twitter admitting she failed a test and saying she was working to overcome her substance abuse.

The Mean Girls star was then hauld back to jail but then freed from a suburban Los Angeles jail but posted $300,000 bail following the failed drug test.

The actress is not entirely free. She will be required to wear an ankle alcohol monitor and stay away from establishments that primarily sell alcohol.