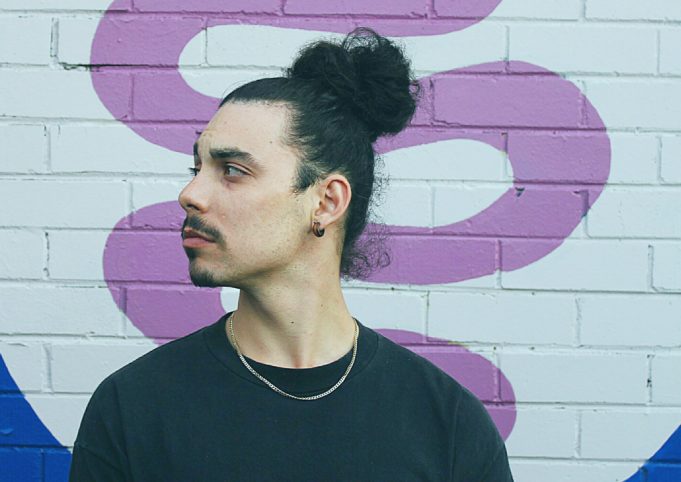 Taking in his worldly inspirations, Mack Fyah is a Cypriot Australian vocalist from Sydney with a background in Soul and Dub Reggae.

There’s little doubt as to how Mack Fyah is so well versed in his musical creations. He is the founder of the independent label VibeyAF and works closely with Mad Picnic Productions which is part of an underground movement of artists out of Sydney’s Inner West and West.

We sit down with Mack and get to know what challenges he faced as a Cypriot in Australia, the blessings and the curses of being an artist and he reveals some upcoming projects.

Voodoo was just released, what was the inspiration behind it?

Voodoo is about what love feels like, it’s a true story about the high highs and the low lows.

The video is quite captivating, where was it filmed and how did it come about?

Thanks, it was filmed in Marrickville, Sydney. The video was a concept that I put together with Vibeylife because we always liked the style of those 90’s clips like Psycho Realm or Cypress Hill. We hit up Nardean and got it bubbling. It was actually a blood moon that night too.

You have a Cyprus background right? What was that like growing up in Australia?

Yeah, I’m half Cypriot, but I’ve always lived in Sydney. It was great growing up here, a lot better than going through the invasion that’s still occurring over there. The ocean is the main thing I’ve always loved that about Sydney. One issue I’ve faced and I know many others from minority backgrounds have as well, is that people want to explain our behaviour or expression based on ethnicity, rather than viewing each other as complex beings.

What’s your favourite thing about being an artist in this day and age?

Man, we can put it all together without major labels and get it out to the people directly. That’s a blessing and a curse though. But also there are so many different grooves we can vibe to in this time, so inspiration is everywhere.

Do you have other projects coming up?

Yeah, I’m putting together an EP that’ll likely drop early next year. Also got some dates outside of Sydney to be announced real soon too. Stay tuned.

What inspires you to make music?

The funk is in me and its got to get out. Every day is a movie, I’m just making the soundtrack. Just adding a little soul to the atmosphere.