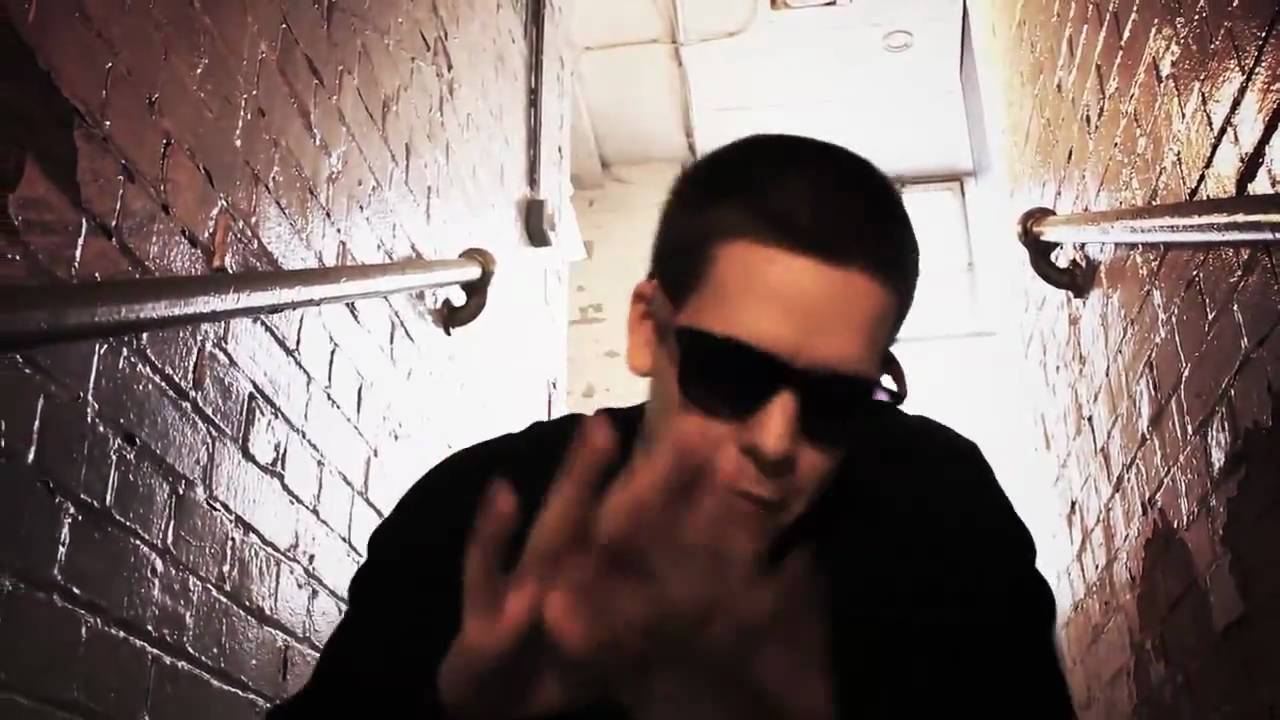 Although you may not know him at the moment, you soon will as 25-year-old and recently married rapper E Tizz is the latest Gospel Hip Hop sensation. After spending the two years travelling the world as as hype man for MOBO award winning artist Jahaziel and last summer he released his debut album Sound of My Soul. 2010 sees the gospel rapper gearing up for his world tour. Here he takes time out with Flavour Magazine to talk about his name, his music and what’s it like being a white artist in the predominately black Hip Hop industry.

Right, so what does E Tizz stand for then?
E stands for Evangelist because that is what I do, I spread the Gospel, and Tizz is just like a short hand for T really – and my name’s Timothy.

You are obviously advertised as a Gospel Hip Hop Artist. Do you feel that the only fans you will attract are other Christians?
It depends how far we push it really. If we go to the lengths to pull in our friends who are not Christians, because word of mouth is probably one of the best promotion techniques,…if we push it to those people I reckon they will come and still enjoy it and I have had proof that they do….It is also very refreshing for people to hear Hip Hop in a light that is not derogatory and negative.

So who would you say is the target audience for your music?
Erm, my target audience is people who are not Christians….Although, I’m not gonna front, I do like getting in amongst fellow believers and fellow brothers and sisters in the faith because it is more like a family celebration [when I perform].

So why did you choose Hip Hop to share the Gospel as opposed to another genre of music?
Just because I love Hip Hop; it’s my favourite, favourite music. But I’ve got love for a lot of different art forms of music as well, like I really like Rock these days – I dunno why, but I really do. But Hip Hop was what I was brought up on [even though] I never thought I could rap myself…due to other people’s opinions.

Even thought your solo album is only now being released, you are already quite an experienced artist as you have toured with Jahaziel. What have been some of the challenges you have had to overcome in your career thus far?
Funnily enough one of the challenges in my personal career so far is believing in myself. I often come across, as my wife always states to me, as a very confident person but even the other day we were doing a festival and before I go on stage I am always nervous. It doesn’t go away and it dies down when you get into it but you are always worried that you might flop or you might drop some lyrics or something. [Maybe] you’ll get this guy in the crowd who’s really not receptive or may throw something at you and Praise God, I aint got that yet, but who knows that might come in time!….I had this really uncomfortable thing with my own voice, like when I wrote and then rapped, in my head, it sounded sick! But then when I put it down I was like ‘I don’t like how I sound!’ But then I realised…I never sounded any different to other people and other people actually think it’s cool; they think it’s fine!…I was asked on a radio show not too long ago, which always comes up, about the colour issue – did I have to fight that? And the answer is no, not at all! (Laughs)

As well as touring with Jahaziel, he is also your mentor. How has that benefited your career?
No end! As an artist it’s been great because we have been through ever kind of setting. We’ve been to the biggest gigs (we’ve done Wembley Arena) to the 20 people gig at the local church in…erm…Streatham, for arguments sake. They have all been a blessing in their own individual way. Sometimes they haven’t been fun, there have been hard things that we had to deal with; sloppy time management, no sound check etc. But this is part of it – how do you respond to that? And this is what I’ve been learning; respectfully and if you really need to say something then correct in love and don’t start switching.

So what are your plans for the rest of the year?
Gig, gig, gig, gig! (Laughs) Basically gig, radio, interviews and just really getting out there – that’s it in a nut shell.

E Tizz’s debut music video ‘Never Leave Me’ is out now. For more information on E Tizz or for further details on where to see him live please visit www.myspace.com/etizzmusic