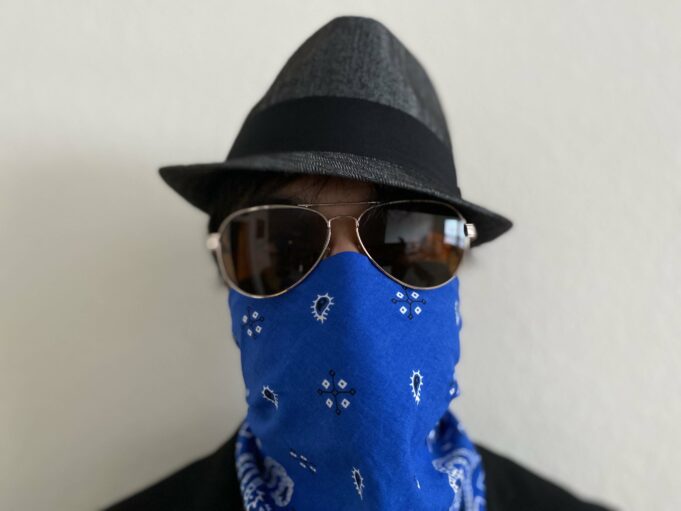 A self-produced release with influences of Travis Scott, ‘Different’ is about letting go and turning your life around, opening up to new experiences and allowing yourself freedom! Bringing a new spin on current Hip-Hop and Rap music, Anizzy teaches us a lesson in how to present your talent! With tight lyrics and major flows, ‘Different’ is undoubtedly becoming a new favourite! Watch out for Anizzy, he can make you think whilst also taking your mind off of reality! Check out ‘Different’ now.

With a real story to tell, Anizzy’s name is actually a play on the word ‘Uneasy’. After suffering a lot of anxiety  Anizzy took time to heal before beginning to manage his creativity again, using music as a tool to help cope with the feelings of anxiety. It doesn’t end there, Anizzy bounced back with new ideas on changing the definition of Hip-Hop by starting to incorporate exotic instruments mixed with Hip-Hop beats as a fusion for his new sound. Although his first release under this stage name, Anizzy previously released a mixtape on datpiff and currently has a second in the works. Inspired by some of the greatest rappers ever, such as Eminem, there is no telling what could be next for this upcoming artist as he delivers music hot enough for chart lists!