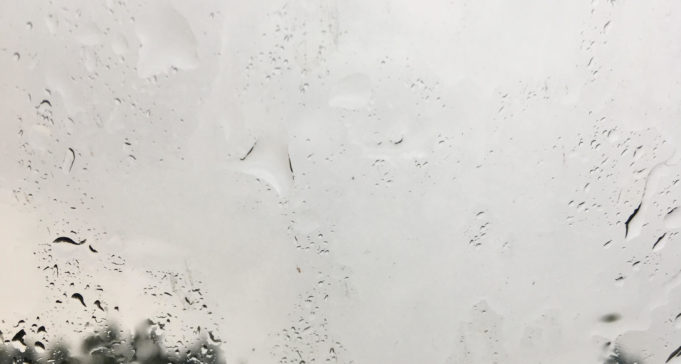 A true upcoming US Hip Hop artist, Nathan Heathcock, recently released his newest single Tick Tock on the 26th May 2018.

Tick Tock is a deeply emotional Rap track that tells the story of his own struggles with loneliness and being without loved ones, driving him crazy. The message in the song hopes to give listeners an escape or a temporary companion in times like these.

Hailing from Alabama, United States, his music takes inspiration from other US Hip Hop legends such as Fred the Godson and NF. Heathcock hopes his self-written lyrics can make an impression on the new Hip Hop world.

Although just at the beginning of his career, his writing skills and production knowledge makes Heathcock a serious contender within the emerging artists of this year.

Tick Tock by Nathan Heathcock is available to listen free on Soundcloud now.