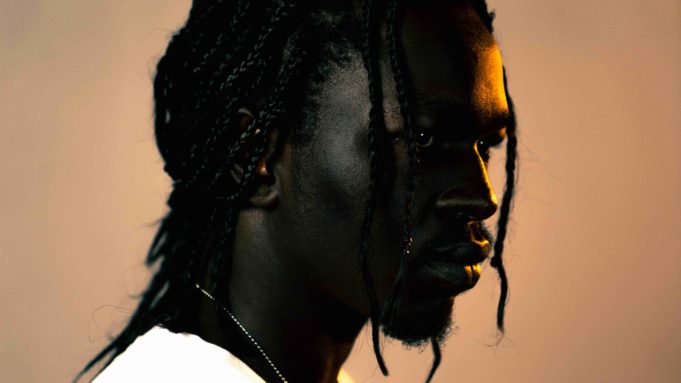 Rapper Peter Barac is set to release his latest 2 part EP titled Pat the World. The project will be available on all major digital platforms from the 21st of January.

Peter Barac hails from South Sudan but later moved to Australia where he learnt to channel his feelings in the form of writing. While adapting to his new lifestyle these written notes transformed quickly into lyrics, however, it wasn’t until recently that he decided to produce his own music.

Pat the World is a collection of songs that not only represent his lyrical abilities but also his high energy vocal and quality production. His sound could be compared to the likes of Migos and Young Dolph, new era Hip Hop with an edge of individuality.

The release of the Pat the World EP comes after a two-year hiatus. Working on this project in his spare time he manages to create songs with both personal and political encrypted messages that resonate with any listener.

Peter Barac – Pat the World is available on all major digital platforms now.