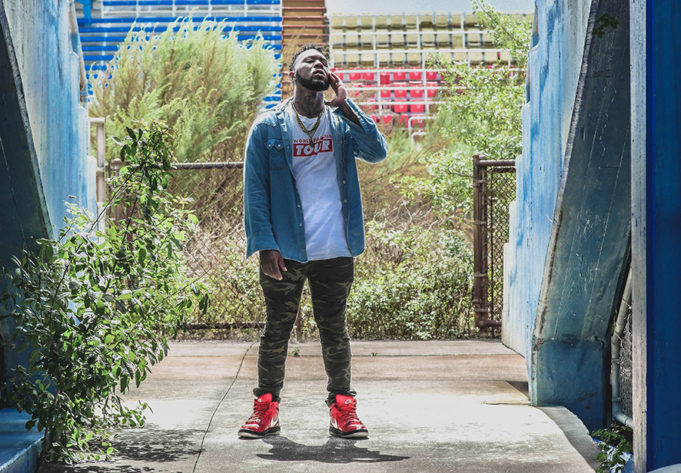 Miami based Hip Hop artist Razzie is set to release his latest single Pu**y Power to all major digital platforms on the 28th November.

Razzie provides Hip Hop flare along with catchy lyrics, this time about the power of women. Pu**y Power speaks about the importance of women. He was inspired by one woman in particular who blew him away with impressive brains and beauty. He wants the track to empower as well as draw attention to the amazing things that women can do.

Pu**y Power was recorded at Circle House in Miami, the same studio used by popular Hip Hop artists such as Future and Rick Ross.

Throughout his career, Razzie has had various public interest such as being featured on 91.1 Jams as the best emerging artist from Fort Pierce, Florida. Last year Razzie released his club banger “2 A.M.” which generated over 77k streams on Soundcloud and 111k streams on Spotify.

Razzie has been making music since the age of 14, rapping and creating his own beats from his home. He first formed part of a group called Hot Topik crew, but later decided to work on his solo career to hone down his skills on a more personal level.

Pu**y Power could be compared to the sound of Kendrick Lamar and Young Thug with a beat that packs a punch layered with catchy lyrics.

His social media following already reaches almost 10,000, each who are anticipating the latest single Pu**y Power that will be released on 28th November to all major digital platforms.